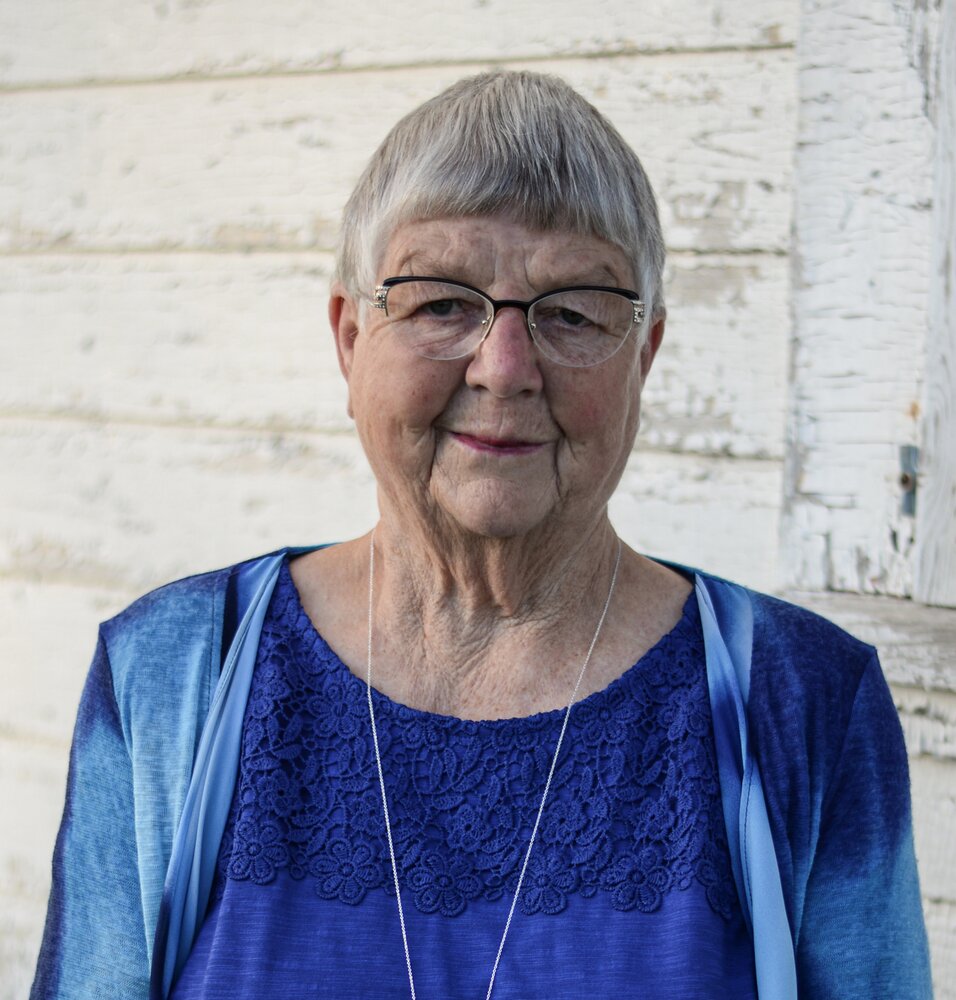 On December 20, 2022, Margaret Roslyn Morter (Scarrow) passed away peacefully at St. Mary’s Hospital in Camrose, Alberta. She was 80.

Margaret was born in 1942 in Red Deer. Her family moved to Lacombe where she grew up and graduated high school. She moved to Calgary and started to work for AGT/Telus where she worked until her retirement in 2000. In 1968, she married the love her life Charles John Morter. On April 27, 1974 Melanie joined the happy couple. They lived in Calgary until 1974 when Charles accepted a job in Camrose.

Margaret loved watching curling and the Camrose Kodiaks. During the summer she could be found out at Silver Creek Golf Course golfing and enjoying the company of her Silver Creek friends.

She is survived by her daughter Melanie (Desmond); brother Donald (Rosemarie) Scarrow; sister-in-law Jean Ross; and she leaves to mourn many nieces, nephews, relatives, and friends

A Funeral Service was held at 11:00 a.m., Monday, January 9, 2023 at CityLights Church, 4920 48 Street Camrose with the Rev. Brian Hunter officating. The service was livestreamed and accessible at the following link:   https://www.youtube.com/@citylightschurch2377/featured

If family and friends so desire, memorial contributions in Margaret's memory may be made to S.T.A.R.S. Air Ambulance, The Stollery Children’s Hospital Foundation, or the Emile Bosmans Memorial Garden.

Share Your Memory of
Margaret
Upload Your Memory View All Memories
Be the first to upload a memory!
Share A Memory
Plant a Tree