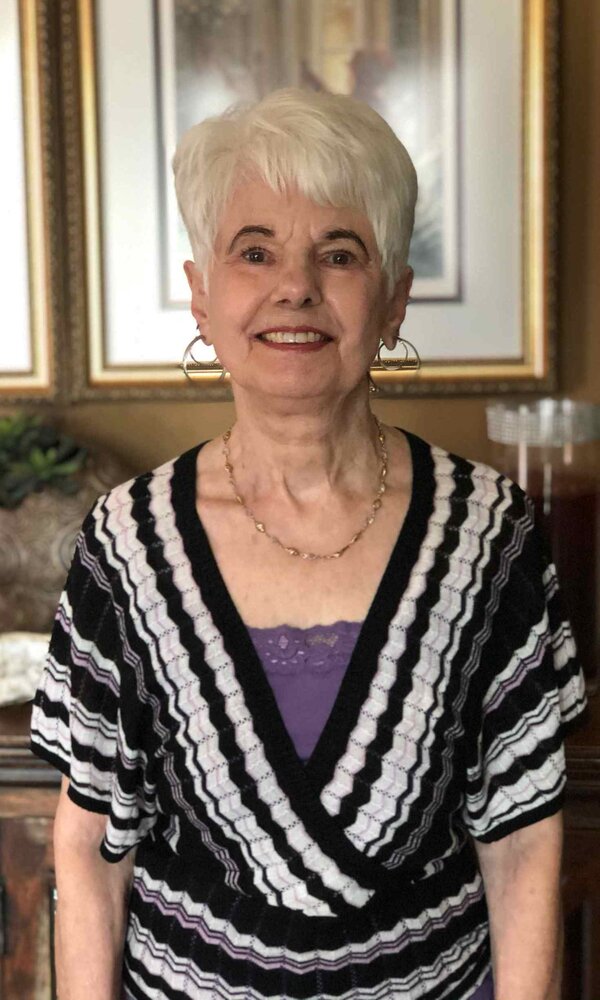 Laurence "Laurie" Marie Gertrude Bellefeuille of Camrose, Alberta, passed away on Friday, December 2, 2022, at the age of 77 years.

A funeral service will be held at a later date.

If family and friends so desire, memorial contributions in Laurie's memory may be made to the Angelman Syndrome Foundation.

Share Your Memory of
Laurie
Upload Your Memory View All Memories
Be the first to upload a memory!
Share A Memory
Plant a Tree