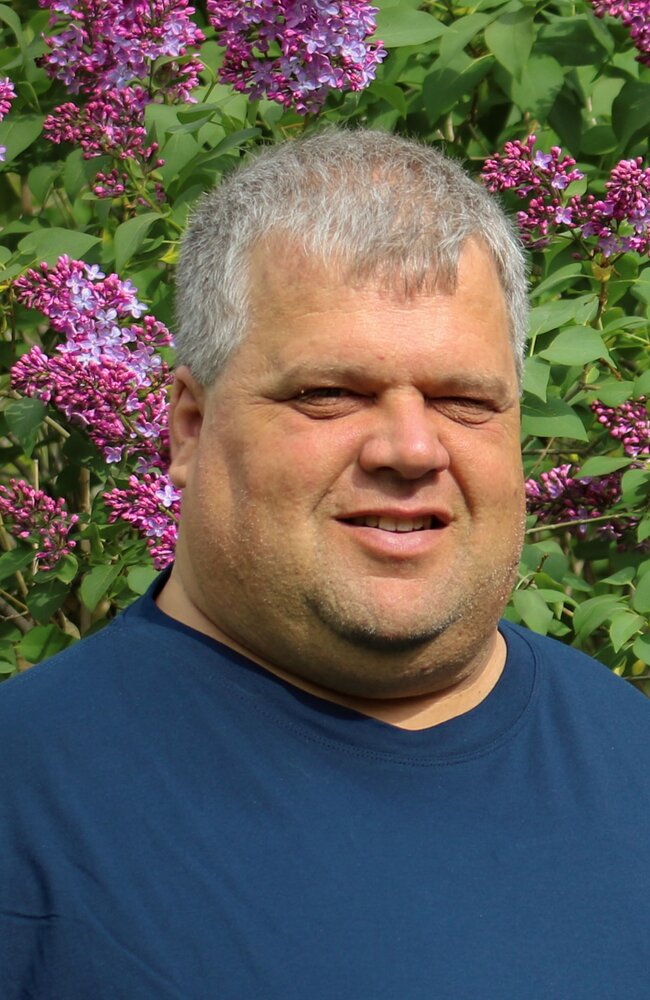 Darryl Dean Buskas was born on September 15, 1973, in Wetaskiwin, Alberta. He grew up on a farm near Ferintosh, Alberta. Even in his youth, Darryl enjoyed working with his hands, he could always be found deconstructing or building something.  He helped out on the farm until he left school to strike out on his own. When he moved to Provost to work on a farm, he discovered his love of the eastern side of Alberta. He soon set roots down in Hardisty and later purchased an acreage in the Edgerton area. He spent most of his adult life working in the oilfield and later getting his Class One Drivers. This let him pursue his passion for trucks and driving.

Darryl was known by family and friends as someone who was always willing to lend a hand. He believed in hard work, loyalty, and people.

If family and friends so desire, memorial contributions in Darryl's memory may be made to S.T.A.R.S Air Ambulance.

Share Your Memory of
Darryl
Upload Your Memory View All Memories
Be the first to upload a memory!
Share A Memory
Plant a Tree