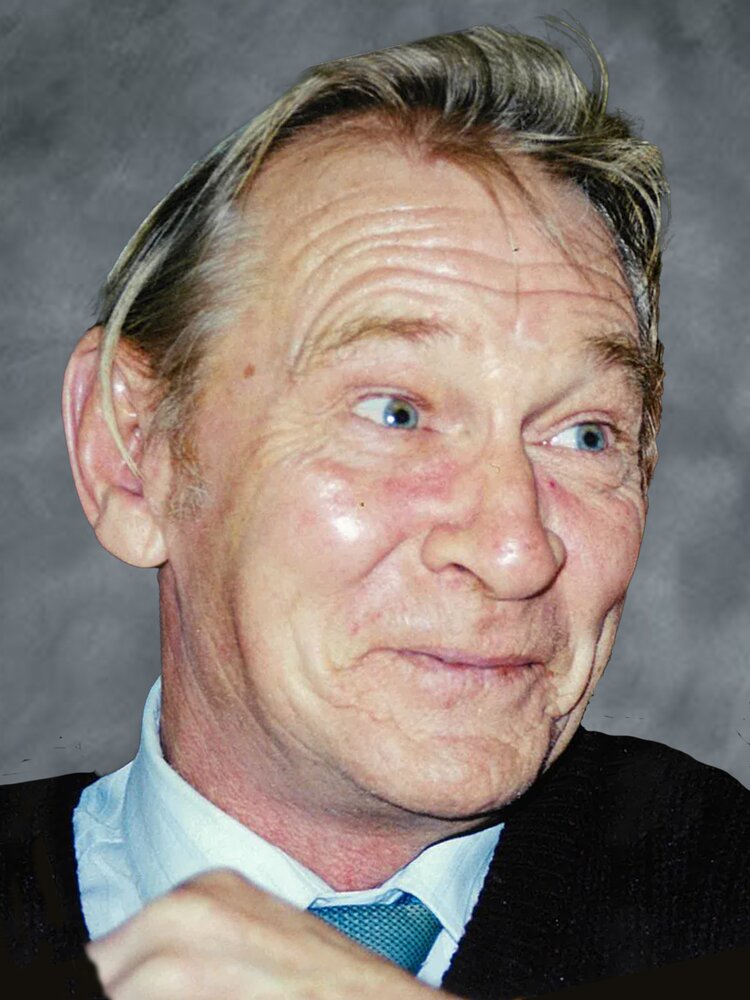 Jeff was born in Ulverston, England, on December 30th, 1941. He had two older siblings: Arthur and Marion, and a younger brother Kenneth. He was predeceased by his parents Jack and Lilly, his oldest brother, Arthur, and his wife of thirty-eight years, Maureen Baxter (McBride). Jeff worked on a family farm growing up, later worked in construction, and managed apartments with his wife Maureen. Maureen and Jeff married January 8th, 1966 at the Dalton church. They had three children: Mark, Lesleyann, and Dawn.

Jeff will be remembered by his friends, children, seven grandchildren, and five great-grandchildren as someone who always liked to keep busy. He had a love for art and enjoyed drawing buildings, animals, and portraits in ink. Jeff also had a knack for building models and constructed buildings, bridges, and structures. Jeff will be cremated at the Burgar Funeral Home and his ashes will be mixed with his wife’s to be kept at rest.

Share Your Memory of
Jeffrey
Upload Your Memory View All Memories
Be the first to upload a memory!
Share A Memory
Plant a Tree