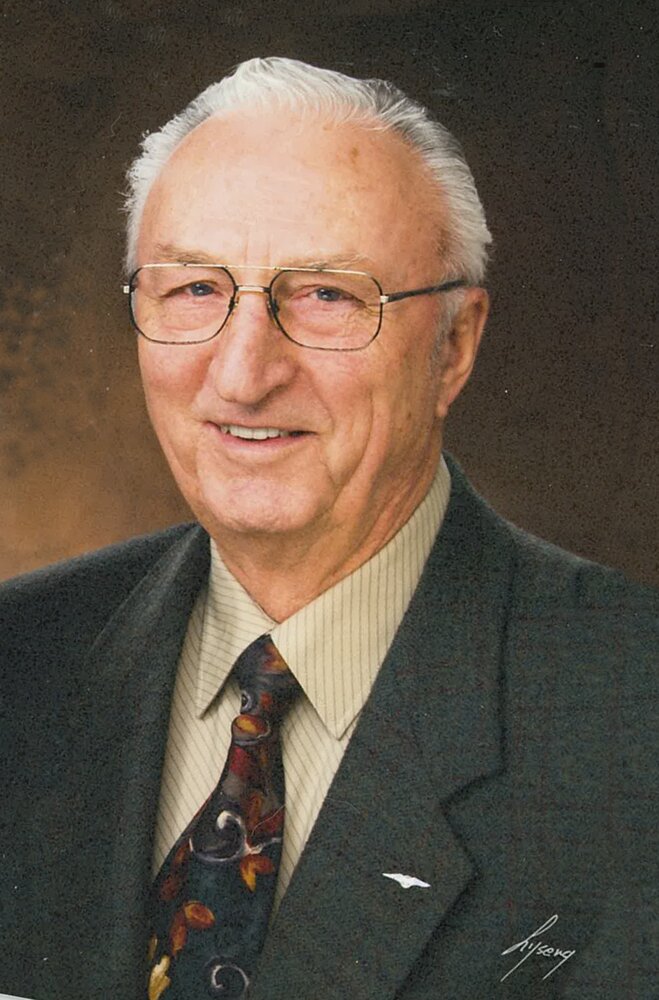 In lieu of flowers, if family and friends so desire, memorial contributions in Myron's memory may be made to the charity of one's choice.

Share Your Memory of
Myron
Upload Your Memory View All Memories
Be the first to upload a memory!
Share A Memory
Plant a Tree