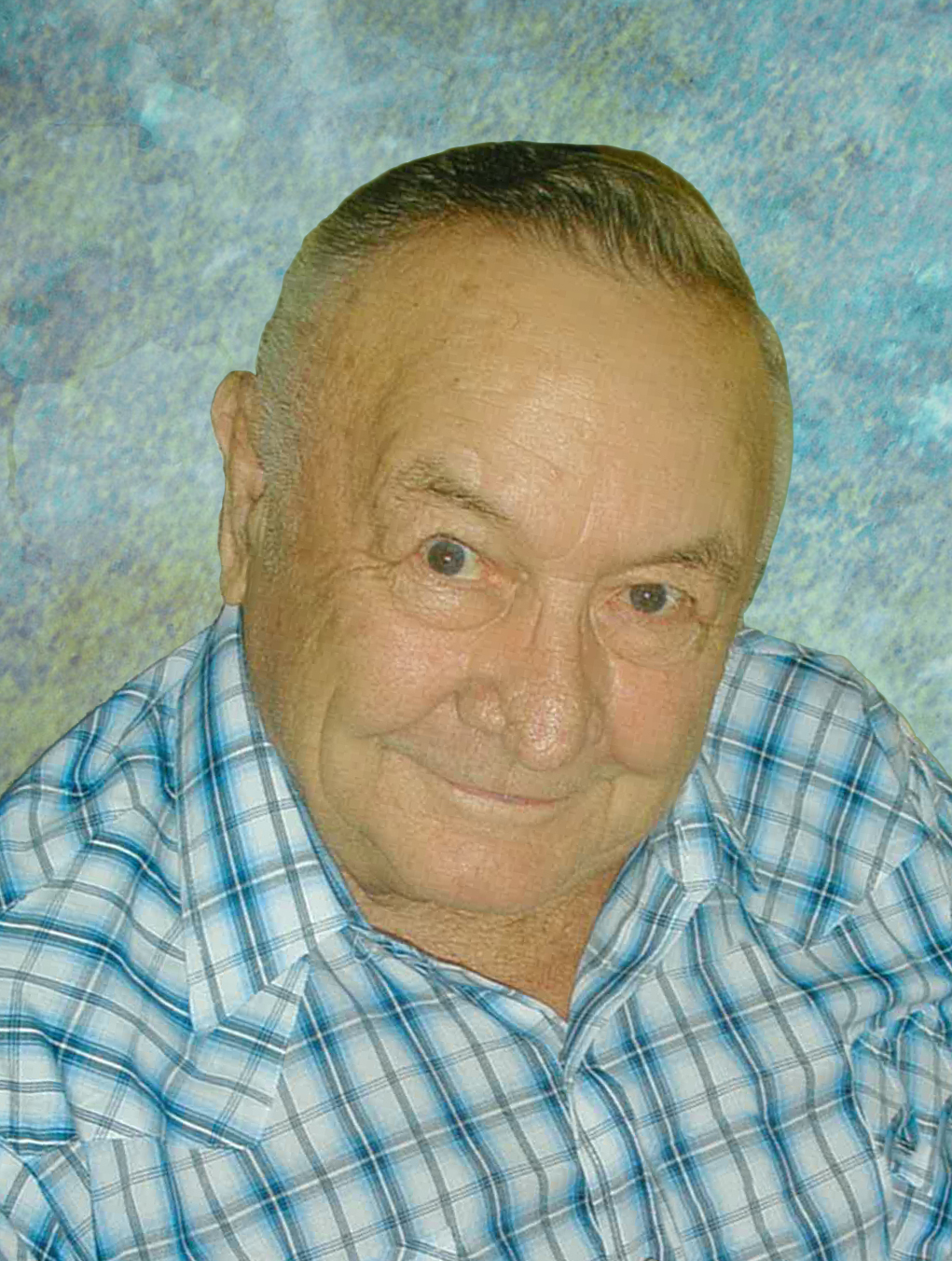 Please share a memory of Clifford to include in a keepsake book for family and friends.
View Tribute Book

Cliff was born in Daysland, Alberta. He was the eldest of eight children to parents Otto and Mabel Wolbeck.
On July 28, 1959, Cliff was united in marriage to Marlene Gau of Heisler. They lived in Rosalind for 3 years and then moved to the Gau homestead in 1962 where they farmed for 27 years. In 1989, they moved to Heisler, and then later moved to Providence Place in 2008.

He will be dearly missed by his family and many relatives and friends. Eternal rest grant unto him.

A Funeral Mass was held Saturday, August 13, 2022, at Our Lady of the Prairies Roman Catholic Church, celebrated by Fr. Danial DSouza.

If family and friends so desire, memorial contributions in Cliff's memory may be made to Providence Place in Daysland, the Alberta Cancer Foundation, or the Daysland Hospital Foundation.

Share Your Memory of
Clifford
Upload Your Memory View All Memories
Be the first to upload a memory!
Share A Memory
Plant a Tree