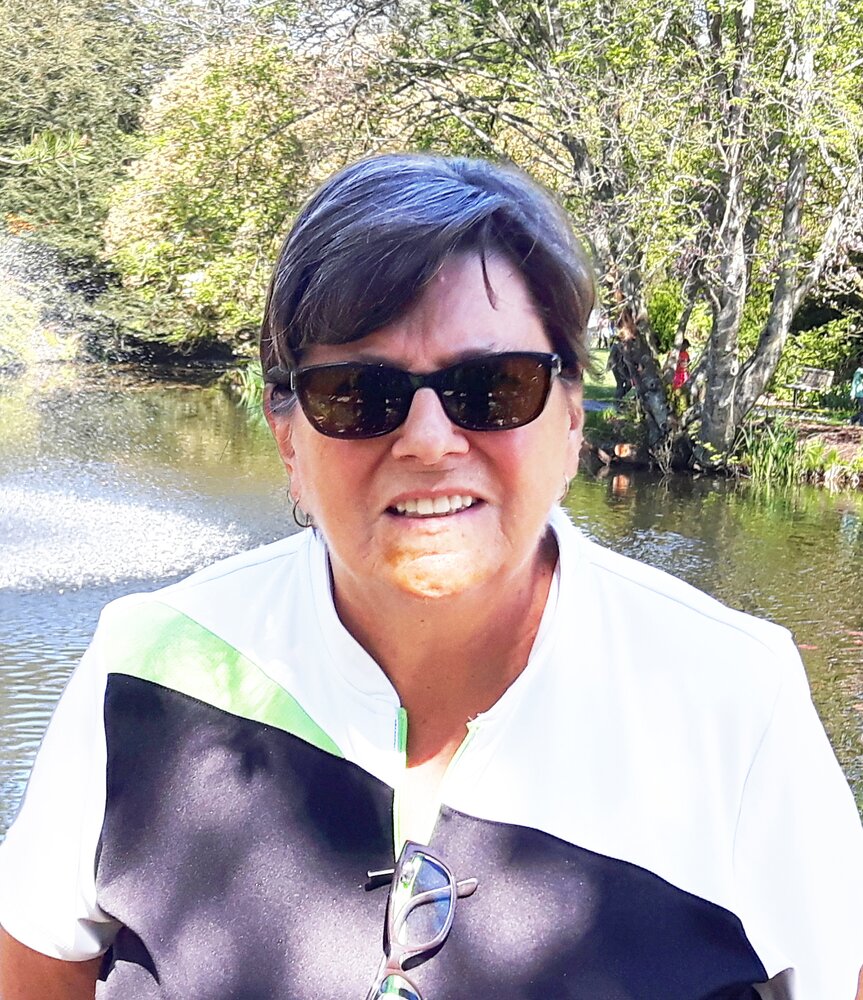 Please share a memory of Sherry to include in a keepsake book for family and friends.
View Tribute Book

Sherry, born March 2, 1950, passed away peacefully on August 6, 2022, at the age of 72. Throughout her long battle with cancer Sherry never gave up battling, right to the end.

She had a beautiful smile and she touched all with her kindness and unselfish attitude. Sherry met Mike at a dance and found out they shared an odd coincidence – they shared the same birthday. Mike quickly fell for Sherry and they were soon married; a marriage that lasted over 52 years.  Over the years she met many friends as she moved often due to Mike’s work, finally settling in Camrose. She had many interests including camping, curling, cards, bowling, and her crafts. Her Christmas village was an amazing display! Family was important and she spent a great deal of time with her and Mike’s families. Her Kin and BMO families also provided many lifetime friendships and good times. She loved her seventeen-year career at Centra Cam before retiring in 2009. Her next ten winters were spent in Arizona where she enjoyed many good times and new lifetime friendships.

If family and friends so desire, memorial contributions may be made to the Pilgrims Hospice Society.

Share Your Memory of
Sherry
Upload Your Memory View All Memories
Be the first to upload a memory!
Share A Memory
Plant a Tree