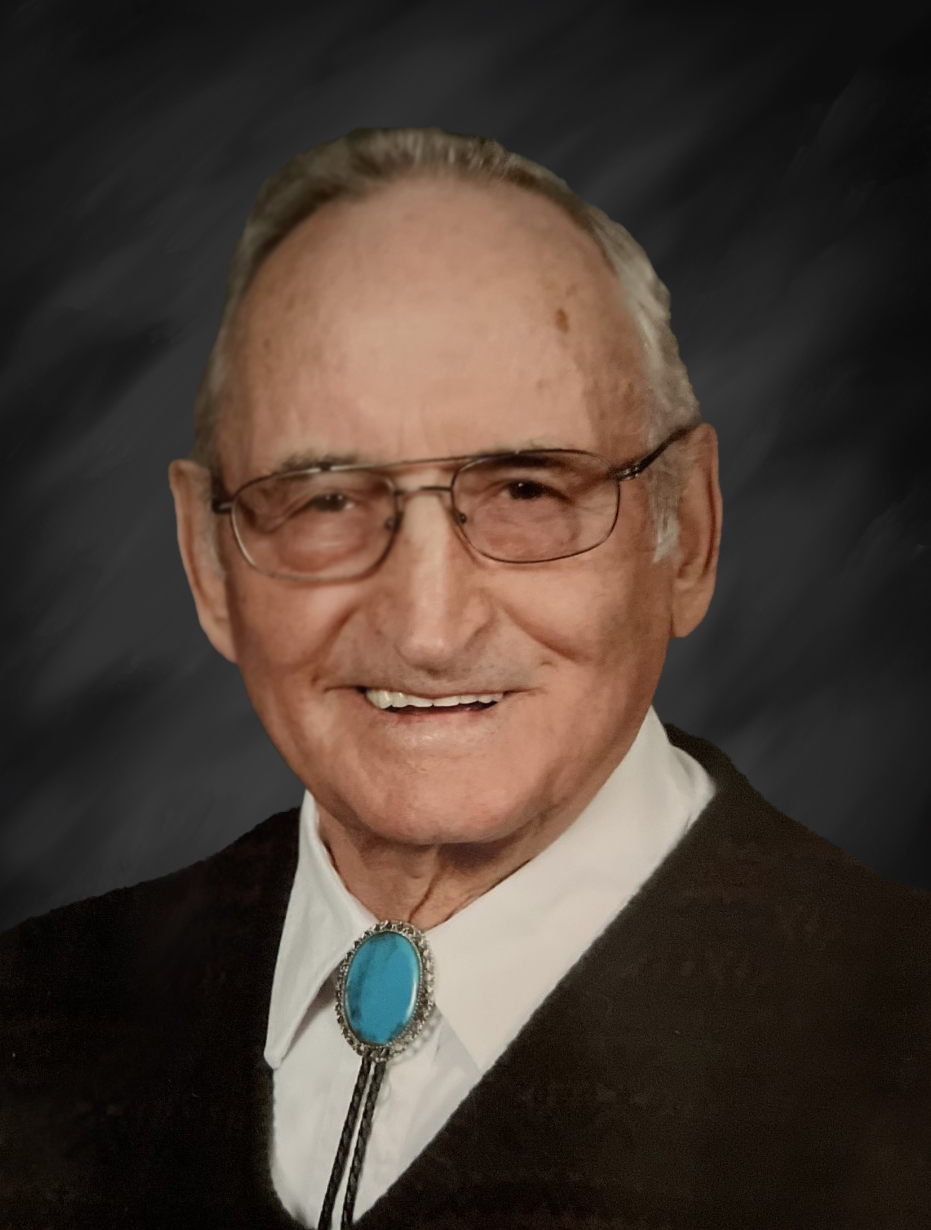 Please share a memory of Earl to include in a keepsake book for family and friends.
View Tribute Book

Earl Robert Hammon of Camrose, Alberta, formerly of Valleyview, passed away on Tuesday, August 2, 2022 at the age of 93 years.

If family and friends so desire, memorial contributions in lieu of flowers may be made to the Alberta Lung Association or the Alberta Cancer Foundation.

Share Your Memory of
Earl
Upload Your Memory View All Memories
Be the first to upload a memory!
Share A Memory
Plant a Tree