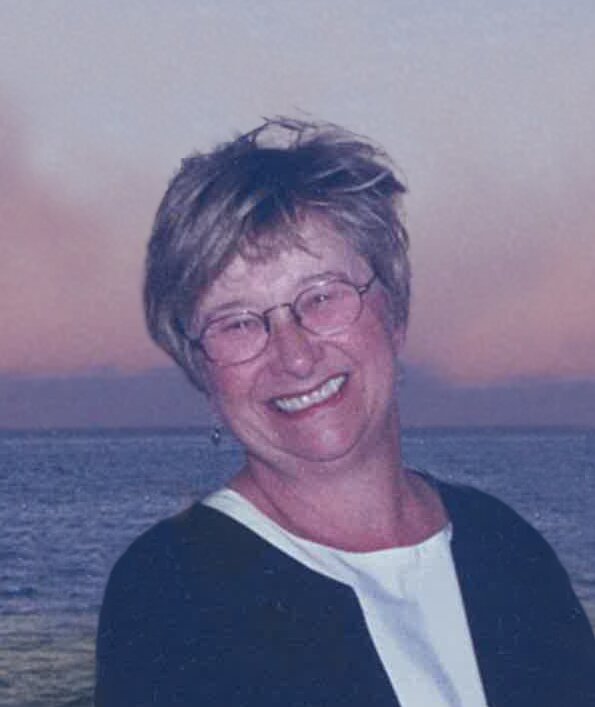 Please share a memory of Joan to include in a keepsake book for family and friends.
View Tribute Book

Joan Elaine Bergstrom, known as Joni, of Camrose, Alberta, formerly of Meeting Creek, passed away on Friday, July 22, 2022 at the age of 78 years.

Joni was born on February 2, 1944, to Merv and Eileen Sweezey of Saint John, New Brunswick.  She was the younger sister to Sharon and grew up a self-proclaimed “army brat”, attending 12 different schools in military towns across eastern Canada.

She was a gifted student and skipped a grade early in her schooling.  By the age of 16 she graduated from Fredericton High School with an acceptance letter to the Saint John School of Nursing. She turned her kindness and caring into a career, and later received her Teaching Certificate in Nursing from McGill University.

A sense of adventure brought her to Calgary in 1966 where she found work at the newly opened Foothills Hospital. She was an orthopedic nurse and later a nursing instructor.  She made many lifelong friends during this time and met her husband Stan on a blind date.  Together they wrote their life story in Calgary, Saskatoon, Camrose, and Meeting Creek.

Joni treasured her family and stayed at home to raise their daughter Kira and son Mike in the Meeting Creek area. She was an active member of the community and loved the opportunity to create. She supported the creation of a kindergarten at Meeting Creek School, brought babysitting courses to the county, worked outside the home with Family and Community Support Services in Stettler, and was an enthusiastic leader in the then new program “Roots of Empathy” – a program to curb bullying at school. She was a partner in the business “Cut n’ Dried” and loved her time in the vegetable and flower gardens.

Throughout her adult life, Joni was an artist and initially a member of the Bashaw Art Club and later the Mirror Lake Art Club. She regularly attended Aquafit classes and cherished the friendships that came along with her activities. She said she should have been “born a fish” because exercise in the water made her feel so free.

Joni was predeceased by her father Mervyn Sweezey.

A funeral service was held Friday, July 29, 2022 at CityLights Church, celebrated by the Rev. Mary Ann Pastuck. A recording of the service can be found at the following link: https://www.youtube.com/channel/UCyIqPqDvpXrJA0E0d-bc3xg.

If family and friends so desire, memorial contributions in Joni's memory may be made to the charity of one's choice.

Share Your Memory of
Joan
Upload Your Memory View All Memories
Be the first to upload a memory!
Share A Memory
Plant a Tree