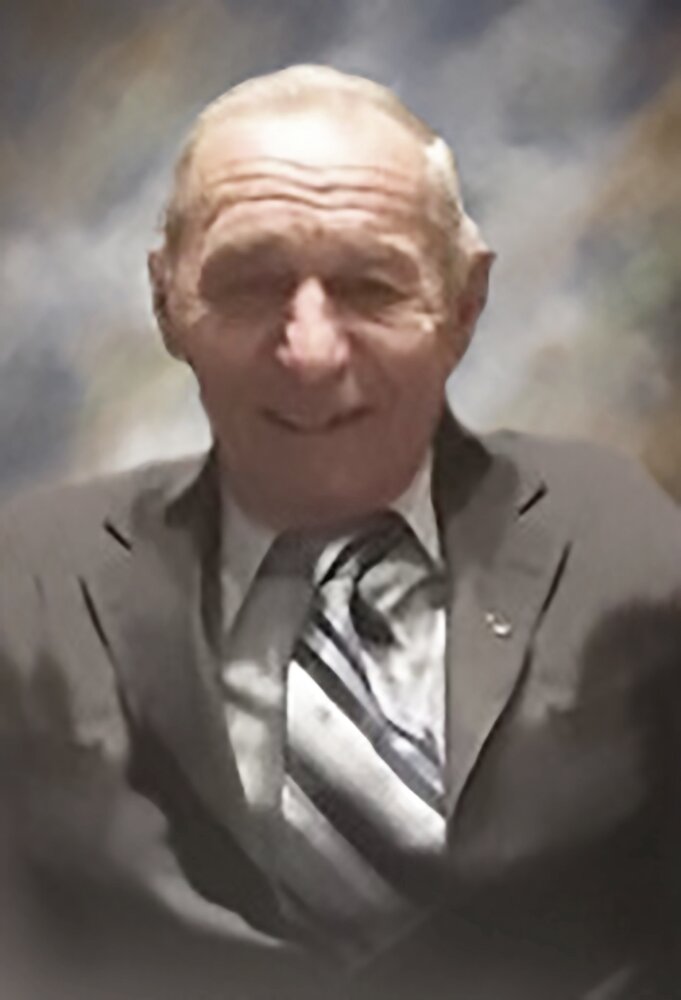 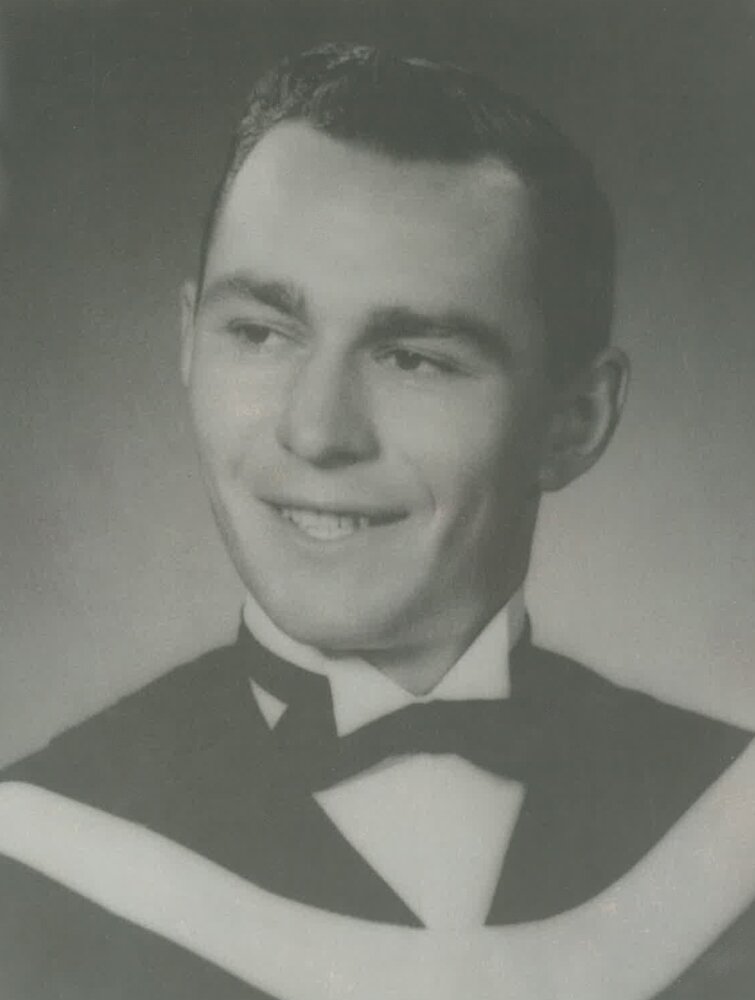 Please share a memory of Alexander to include in a keepsake book for family and friends.
View Tribute Book

Alexander Peter Shute was the first born son to George and Josephine Shute on December 29th, 1939 in Camrose, Alberta.  They were a farming family that also owned and operated the Demay Colleries which mined and sold coal.

Alex began his education, riding his Shetland pinto pony, Shorty, to a two room school in Dinant, Alberta and finished his high school education at the Camrose High School now known as the Charlie Killam School.  He went on to further his education at the University of Alberta and graduated with his Bachelor of Science degree majoring in chemistry in 1963.  After completing his degree, Alex returned to the Camrose County to farm the homestead with his dad, uncles, and brothers.  He loved the country, the animals, and the farming way of life.

Alex met Ann Ainsworth on a double date in 1968 and by June 14th, 1969 they were married.  Their marriage was blessed with two children Kristina Joy (1974) and Gregg Michael (1978).  Alex was so very proud of his daughter and son.  To his absolute joy his family grew when Megan (1998) and Courtney (2002), his two precious granddaughters, joined the family. Just hearing their names would make Alex’s face mirror the love he had in his heart for them.

Though Alex was always a hard-working busy man with farming and owning and operating a meat shop, he still made time to be with his family.  After selling the meat shop, Alex started working for Alberta Hail and Crop Insurance, selling crop insurance and assessing hail damage.  He really enjoyed this work as he travelled through much of Alberta and met many farmers.  He always had stories to share of his experiences and relationships with others in the same field.

Alex had a big heart.  He would never hesitate to help anyone with anything.  He was loved by many but especially by his wife Ann, daughter Kristina (Mike), and granddaughters, Megan and Courtney, and will be sorely missed by his only remaining living siblings’ brother Gerry (Marie) and sister Shirley (Bryan) and numerous nieces and nephews.

If family and friends so desire, memorial contributions in Alex's memory may be made to the Heart and Stroke Foundation.

Share Your Memory of
Alexander
Upload Your Memory View All Memories
Be the first to upload a memory!
Share A Memory
Plant a Tree