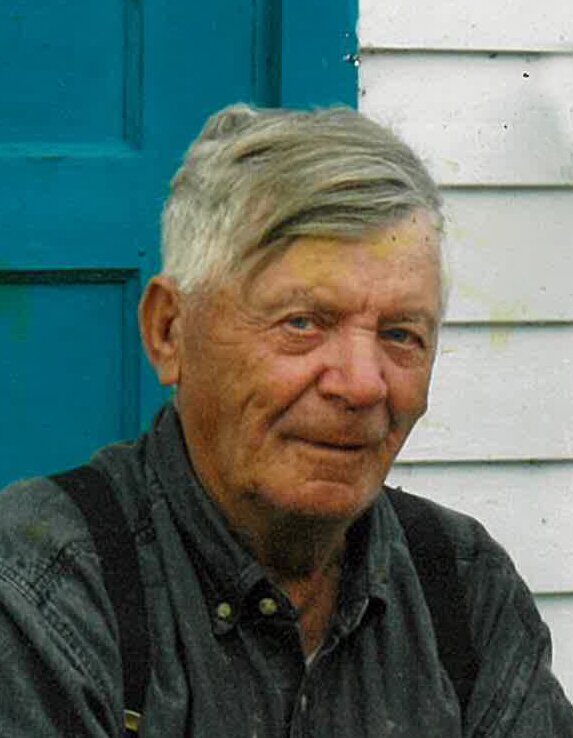 Gordon Albert Pierson of Dorenlee, Alberta, passed away on Saturday, April 16, 2022 at the age of 94 years.

Left to cherish his memory are his sister-in-law Nellie Pierson of Ferintosh; brother-in-law Dale Tennis of Wetaskiwin; and numerous nieces and nephews.

A graveside service has been held.

If family and friends so desire, memorial contributions in Gordon's memory may be made to the charity of one's choice.