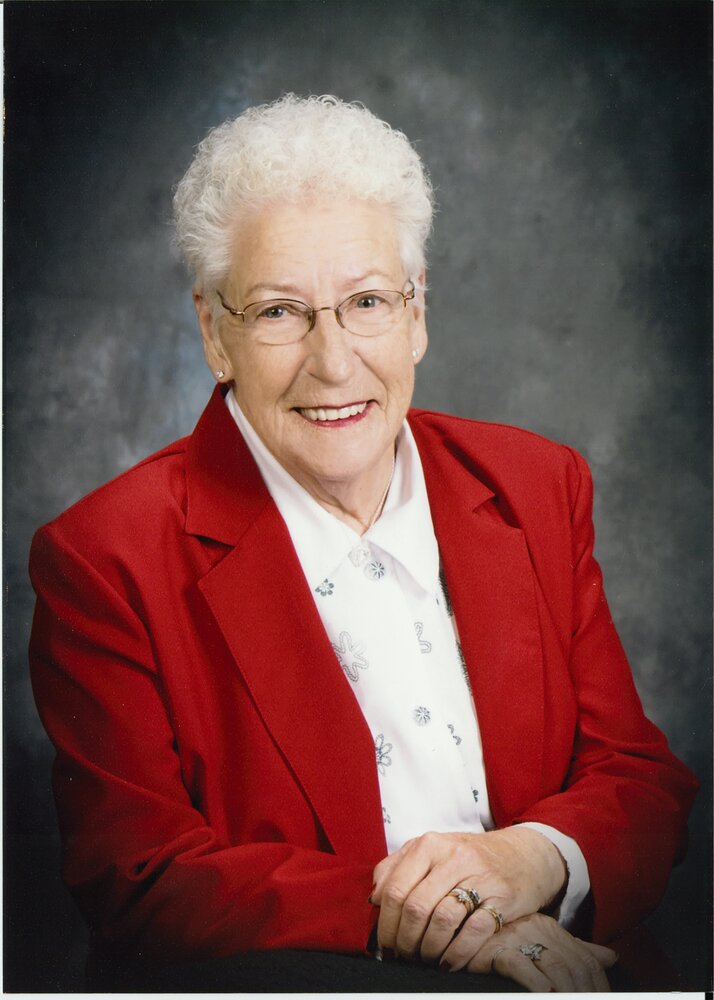 Margaret Elizabeth Pho of Killam, Alberta, formerly of Camrose, passed away on Tuesday, December 7, 2021 at the age of 88 years.

Margaret was a legion member for many years. She was also involved in “Crime Stoppers” and other groups. She liked to keep busy! Margaret enjoyed walking throughout Camrose whether it be to go out shopping, for doctor’s appointments, or just to get out for some fresh air.

A private family Celebration of Life will be held at a later date.

If family and friends so desire, memorial contributions in Maggie's memory may be made to a charity of one's choice.

Share Your Memory of
Margaret
Upload Your Memory View All Memories
Be the first to upload a memory!
Share A Memory
Plant a Tree