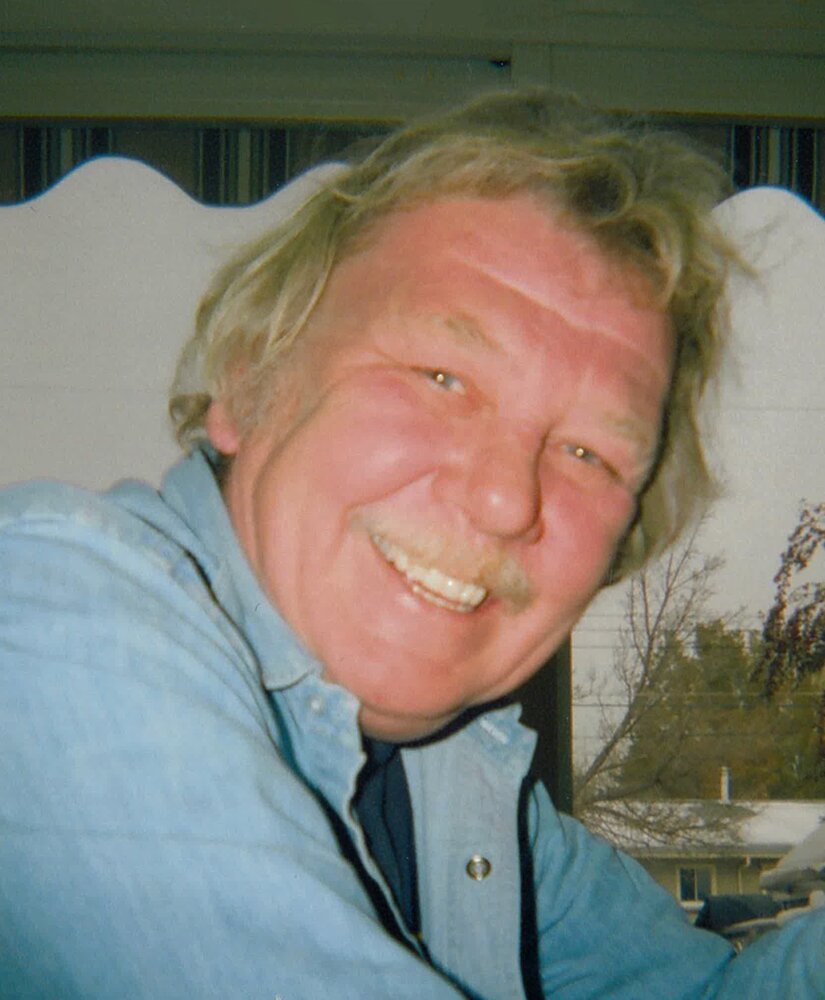 Please share a memory of William to include in a keepsake book for family and friends.
View Tribute Book

He will be missed by his loving wife of fourteen years, Betti; his children Wil Markstrom, Diana (Dustin) Hue, and Kellie Nelson; his granddaughter Jacelynn Hue; brothers Don (Diane), Ken, Terry, and Rick (Cecilia); sister-in-law Liz; along with numerous nieces, nephews, other relatives, and friends.

A private family service was held. To view a recording of the service, please click on the link below:

If family and friends so desire, memorial contributions in Bill's memory may be made to the Stollery Children's Hospital.