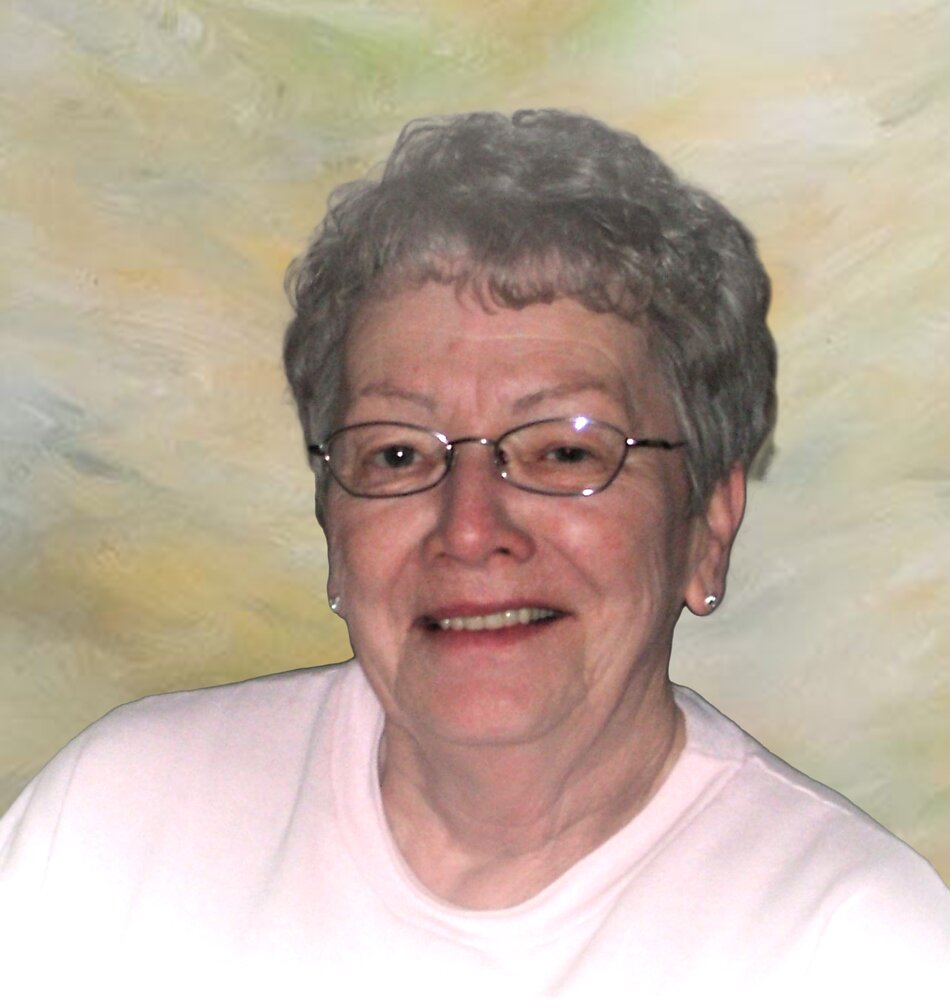 Marjorie "Marge" Ruth Garnett of Camrose, Alberta, passed away on Tuesday, September 21, 2021 at the age of 85 years.

Marge was born on August 5, 1936 in Hardisty, Alberta to parents Erle and Eileen Clark. She grew up in the Alliance area with younger brother Pat.
After marrying Donald Garnett in 1955 they spent several years in southern Alberta moving to Camrose in 1972. Once settled in Camrose Marge worked for the City of Camrose. Don passed away in 1991.

After a few years, Marge’s love of dancing became her passion. Together with female friends she went to numerous dances in the area. She met her second husband Mike at one of these functions. He passed away in 2002.

Marge’s love for dancing was second to her love of shopping. Matching accessories were a must.

Due to declining health in recent years, Marge no longer attended dances but enjoyed listening to music and singing along with other residents in Memory Lane.

A Funeral Service was held at 1:00 p.m., Saturday, September 25, 2021 from the Burgar Memorial Chapel with Rev. Brian Hunter officiating.

To view a recording of the service, please click the link below:

If family and friends so desire, memorial contributions in Marge's memory may be made to the Alzheimer Society of Canada, Canadian Cancer Foundation, or to the charity of one's choice.

Share Your Memory of
Marjorie
Upload Your Memory View All Memories
Be the first to upload a memory!
Share A Memory