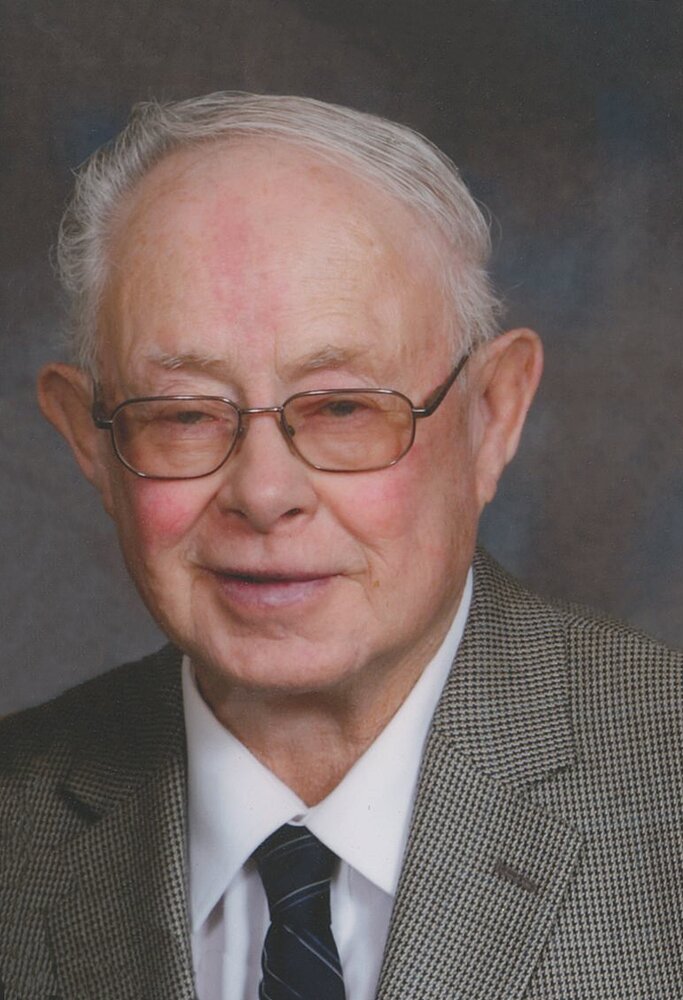 Raymond Joseph Gabourie of Daysland, AB, formerly of Camrose, AB, passed away on Friday, August 27, 2021, at the age of 85 years.

Left to cherish his memory are his wife Reta; step-children Jane (Les) Sinclair, and Theresa (Howie) Soliman; three grandchildren; and brothers Jack (Evelyn), Phil (Pearl), and Bob (Henriette); and his nieces and nephews.

Raymond was predeceased by his parents Francis and Irene; nieces Lori and Michelle; and nephews Christopher and Danny.

A celebration of life will be held at a later date.

If family and friends so desire, memorial contributions in Raymond's memory may be made to Our Lady Of The Prairies Roman Catholic Church, the Mazankowski Alberta Heart Institute, or to the charity of one's choice.

Share Your Memory of
Raymond
Upload Your Memory View All Memories
Be the first to upload a memory!
Share A Memory