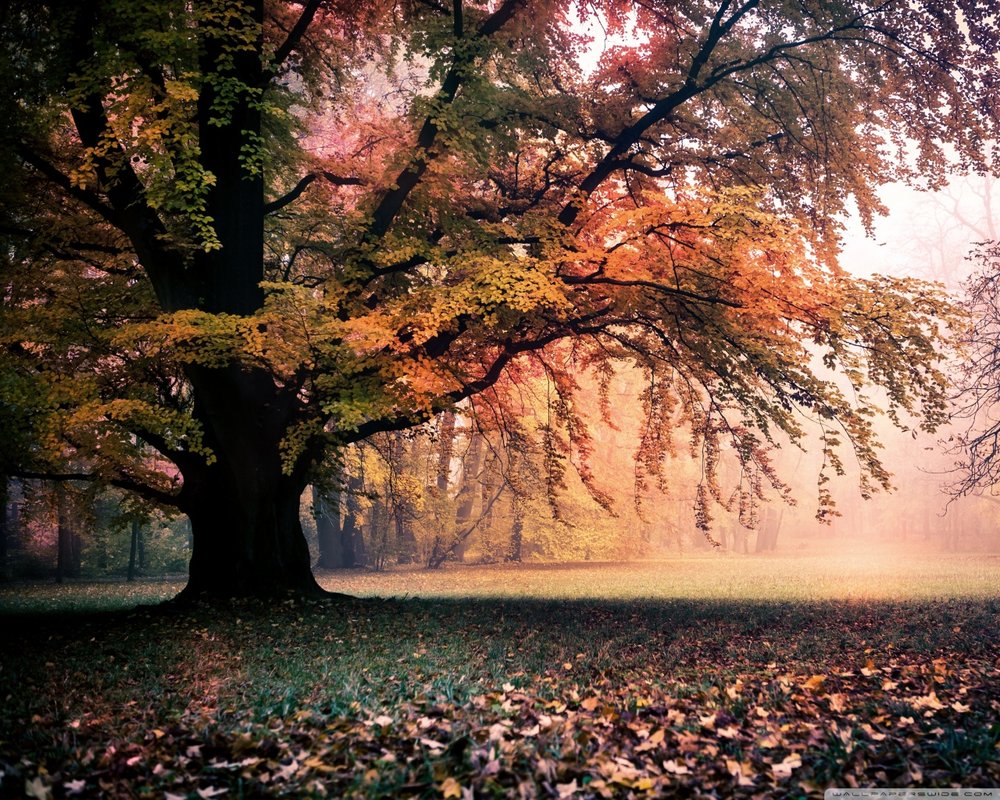 Michael Patrick Joseph McIntyre of Rosalind, Alberta, formerly of Calgary, passed away on Monday, June 7, 2021 at the age of 81 years.

Michael was predeceased by his parents Mickey and Irene.

If family and friends so desire, memorial contributions in Michael's memory may be made to the charity of one's choice.

Share Your Memory of
Michael
Upload Your Memory View All Memories
Be the first to upload a memory!