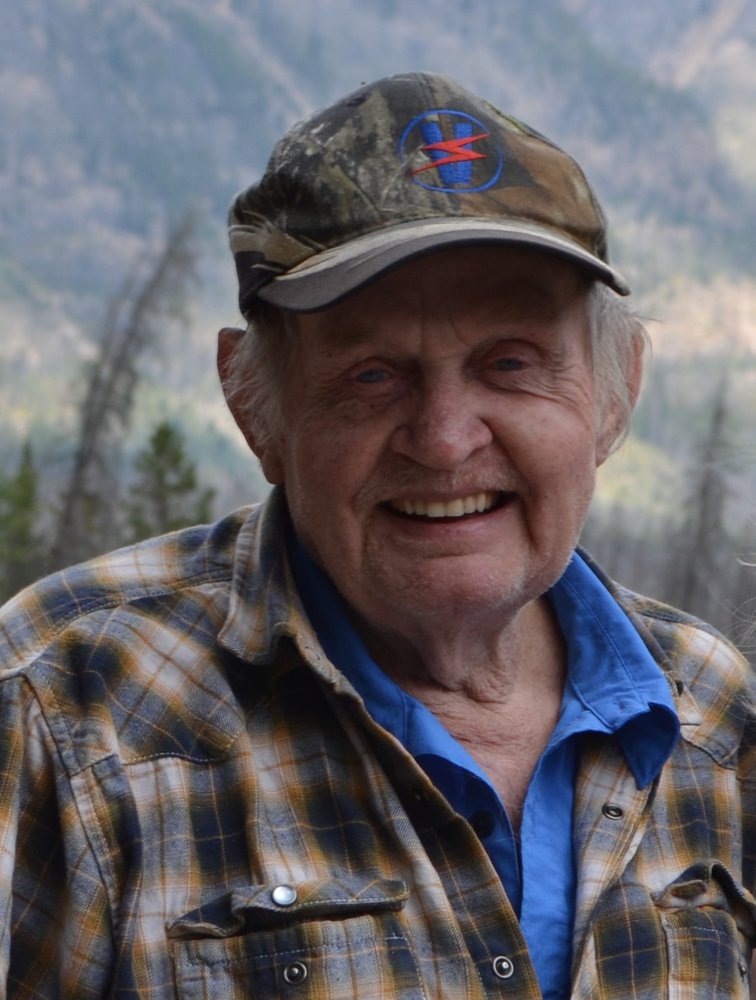 Joseph, known as Papa Joe or Little Joe, passed away peacefully at the Daysland Hospital June 4, 2021, at the age of 83 years.

Joe was born March 28, 1938, in the Daysland hospital to John and Susanne (Zimmer) and stepmother Mary Rose (Smith).  He was the seventh of nine children. He was raised in the Spring Lake District and attended St. Leo school. Then went to Vermilion College for agriculture; he was an agrologist, welder, mechanic, carpenter, veterinarian, and a herdsman. He returned home where he farmed along with his father then later ran the family farm.
In December 1969, Joe met the love of his life Shirley (Ronsko) while drying grain at her family farm north of Daysland. They were married April 11, 1970, and continued farming. To this union, five daughters were born.

The farm was his life, the grain, cattle herd, pigs, sheep, chickens, farm dog, and the country living. On his time off, he enjoyed playing cards, fishing, stampedes, country drives while checking crops and cattle, and 4-H with his girls. The farm door was always open to anyone who wanted to stop for a quick hello, Shirley’s fresh baking or eggs, to listen to one of his many quirky jokes or stories, or to discuss grain and the feeder market for fats that day; cattle were his true passion.  As age came upon him, he eventually sold the herd and had a farm sale.

Dad will be greatly missed, the comfort and support of family, friends, and neighbours are greatly appreciated.

A private family service will be held. Inurnment will take place in the Spring Lake Cemetery.

In lieu of flowers, if family and friends so desire, memorial contributions in Joseph's memory may be made to the Daysland Hospital Auxiliary or to the Spring Lake Cemetery.