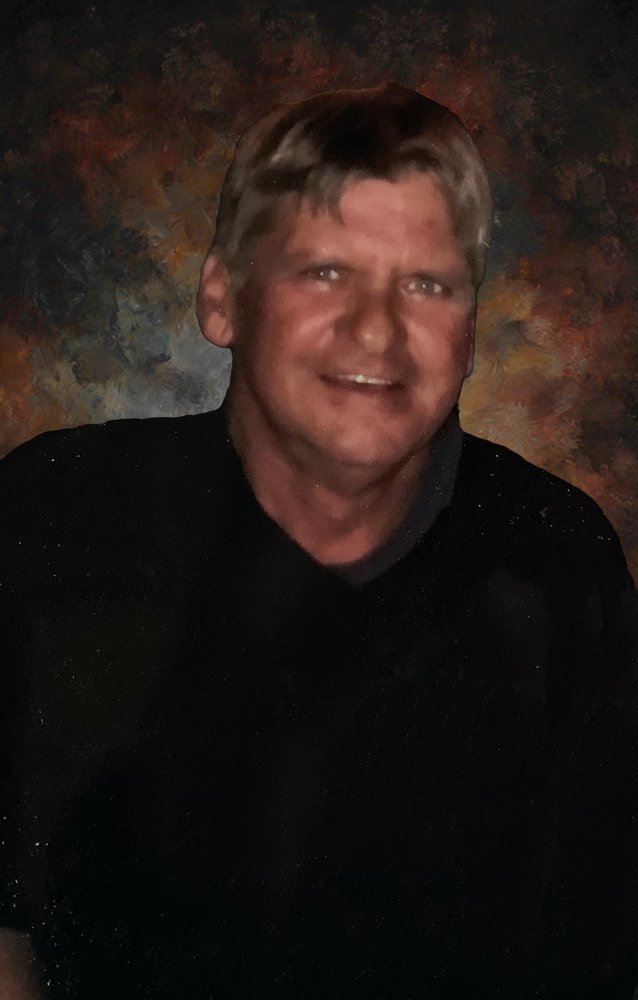 It is with profound sadness in our hearts that we announce the unexpected passing of Ken on Friday, April 30, 2021 in hospital in Camrose.

Ken was born on September 12, 1954 in Nipawin, Saskatchewan. He was one of seven children.

Ken was many things to many people. He made an impact on every life he touched. His sense of humour and smile was extremely contagious and will never be forgotten.

Spending time with his family and friends was the most important thing in his life. Riding his bike on trips with those closest to him was a very close second.

If family and friends so desire, memorial contributions in Kenneth's memory may be made to the Edmonton Toy Run.

Share Your Memory of
Kenneth
Upload Your Memory View All Memories
Be the first to upload a memory!