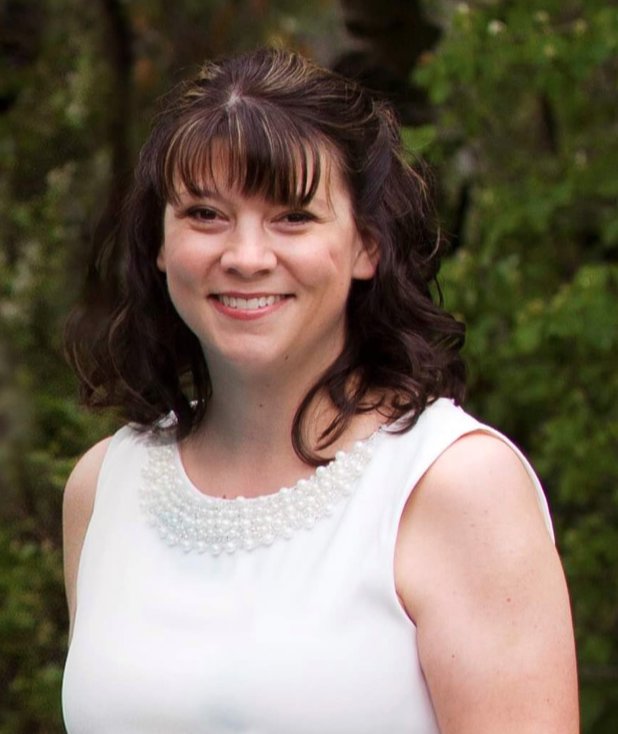 Christine passed peacefully in Edmonton on March 10, 2021 at the age of 42. She was born on April 6, 1978 in Rocky Mountain House, AB where she grew up on an acreage West of town. The family moved to St. Paul in 1986 and then to Camrose in 1987 to be closer to family, where she spent the remainder of her childhood and teenage years. After graduation in Camrose, Christine went on to Grant McEwan College where she later graduated from Travel and Tourism. After Graduation, she worked for New West Travel in Edmonton for many years and lived in Sherwood Park, where they had made their family of four. She later went on her own and started a successful travel business. After she was divorced, she moved to Edmonton.

Christine is survived by her daughter and son Ava and Aaron Zarski (their father Tom Zarski); her father and mother, Bill and Marilyn Black; her brother and sister-in-law Bill and Jaimy Black; her nephew and niece, Carson and Alaina Black; and countless extended family and friends. Christine was predeceased by her grandparents Alex and Olive Halbert and Joe and Mary Black; and her uncle and aunt, Dale and Virginia Taylor.

Christine had a passion for many things in life including family and friends, travel, and camping to list a few. Christine was a once-in-a-lifetime friend with a zest for life, an infectious smile and a laugh that would echo through your heart. She cared about everyone and always made sure that everyone else was always taken care of first. Her biggest accomplishments in life were her two children Ava and Aaron, who made her so proud each day. Christine will be dearly missed by all who knew her and had a chance to spend time with her.

She will be forever in our hearts and always by our side.

A private family service was held. Inurnment has taken place at the New Norway Cemetery. For friends and family who would like to view a recording of the service, please click on the following link:

If family and friends so desire, memorial contributions in Christine's memory may be made to the Stollery Children's Hospital, or to the S.T.A.R.S. Air Ambulance.

The family would like to thank the countless friends and family that have been here to help support and guide us through this difficult time. Your comfort and support are greatly appreciated and gratefully acknowledged.

Share Your Memory of
Christine
Upload Your Memory View All Memories
Be the first to upload a memory!