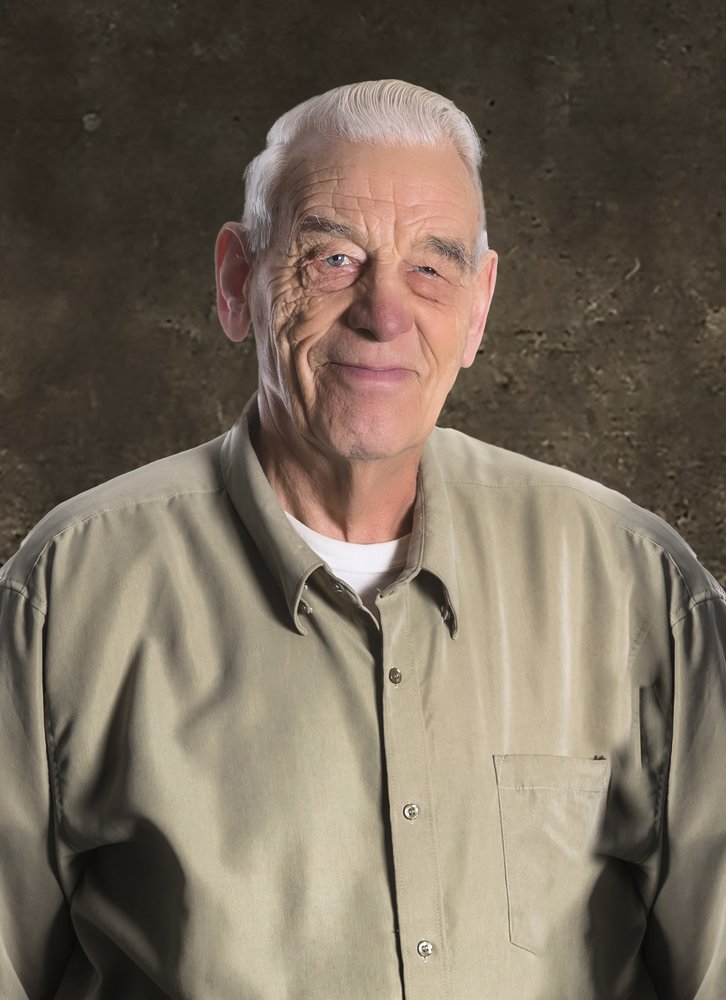 George was born February 3, 1938 in Lutjebroek, Holland. He passed away September 13, 2020 at the age of 82.  He was the second of eleven children born to Pieter and Wilhelminia Boos.  They immigrated to Canada in 1952.  After some moving around the family settled just outside of Edson, AB.

George married Wilma Apoll on January 5, 1963 and together they raised seven children.  In 1970, the family settled in Camrose, AB.

In 1956 George started working for C.N. Rail. After retiring from C.N. with 38-1/2 years of service, George wanted to keep working and was hired by Campipe, while technically, still on vacation from C.N.

With retirement came more time for travel, going to Alaska one year and going to the East Coast then later to Vancouver another year.

George had the opportunity to go back to Holland a couple of times as well as numerous trips to the States with yearly trips to Minot North Dakota with dear friends, Lorne and Marlene Pearson and meeting many other friends along the way, getting a place in Yuma, Arizona to spend their winters.  They also enjoyed a month-long trip going to Tennessee.

George enjoyed going for coffee with many friends at Zellers, McDonalds and the Norseman.

George was predeceased by his brother John, brothers-in-law Albert and Aldor, and sister-in-law Rollande.

Due to Alberta Health Regulations, a private family service was held.  Livestreaming will be available 11:00 a.m., Friday, September 18, 2020, please visit https://stfxcamrose.caedm.ca/ and scroll down to view.  Interment has taken place in the Camrose Cemetery.

If family and friends so desire, memorial contributions in George's memory may be made to STARS, the Cross Cancer Institute, or to the Heart and Stroke Foundation.