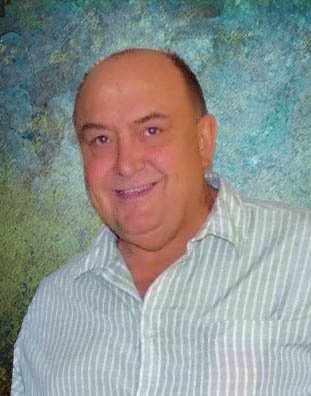 Gary Herman Sturek of Camrose, Alberta, passed away on Sunday, August 9, 2020 at the age of 58 years.

Gary was born February 10, 1962 in the Daysland Hospital.  He grew up on the family farm and in 1974 he moved to Camrose with his parents, where he resided until his passing.  Gary worked in various trades in his career and worked the last 15 years at the Pipe Plant in Camrose.  In his leisure time, Gary loved fishing, boating, camping and gardening.  Gary was a friendly person with a quick wit and a great sense of humour.  He will be sadly missed by family and friends.

Gary was predeceased by his father Walter.

A memorial service was held.

If family and friends so desire, memorial contributions in Gary's memory may be made to the Alberta Cancer Foundation, or to St. Mary's Palliative Care Unit 2.

Share Your Memory of
Gary
Upload Your Memory View All Memories
Be the first to upload a memory!