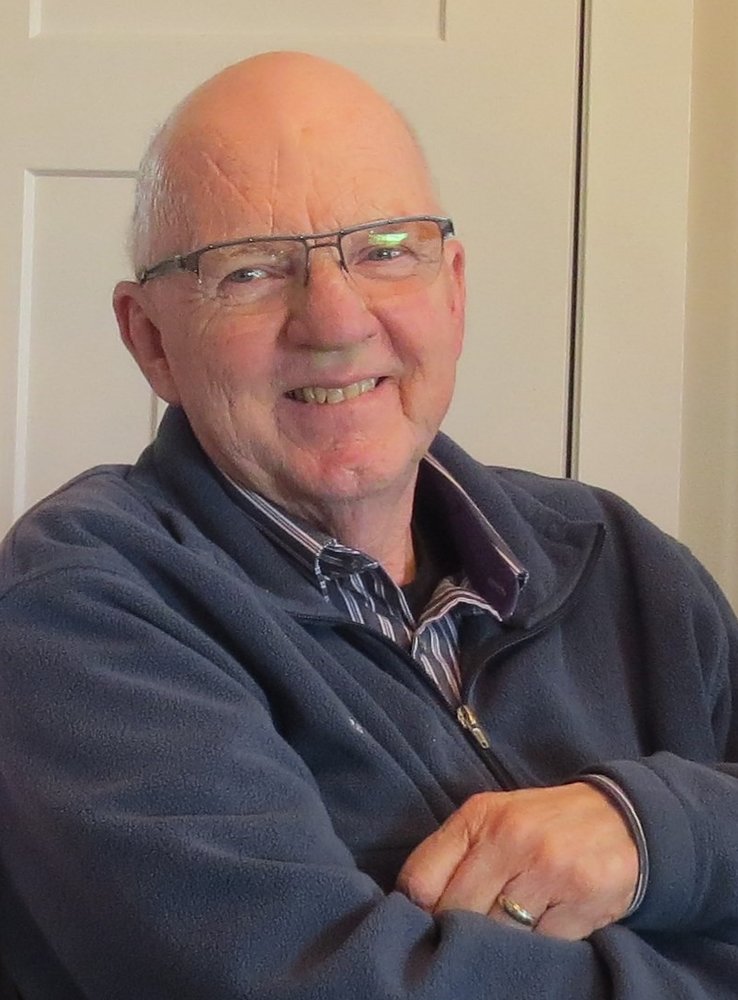 Les was born in Camrose on November 24, 1944 to Cliff and Petra Brager. He had three brothers, Allan (Marlene), Jim (Marie) and David (Melody).  He married Lorraine (McVean) on December 29, 1966 and they raised two children together, Alison and Darren. They welcomed five grandchildren, Grace, Ben, Adolyn, Braylen and Emilyn, who were the light of his life.
Les was strong in his Faith in the Lord and never passed up an opportunity to share the gospel.  He devoted his life to Jesus and it is a calming peace to his family to know that he is with Him now.  He will be dearly missed by those who knew and loved him.

If family and friends so desire, memorial contributions in Les's memory may be made to the S.T.A.R.S. Air Ambulance or to the Cross Cancer Institute.