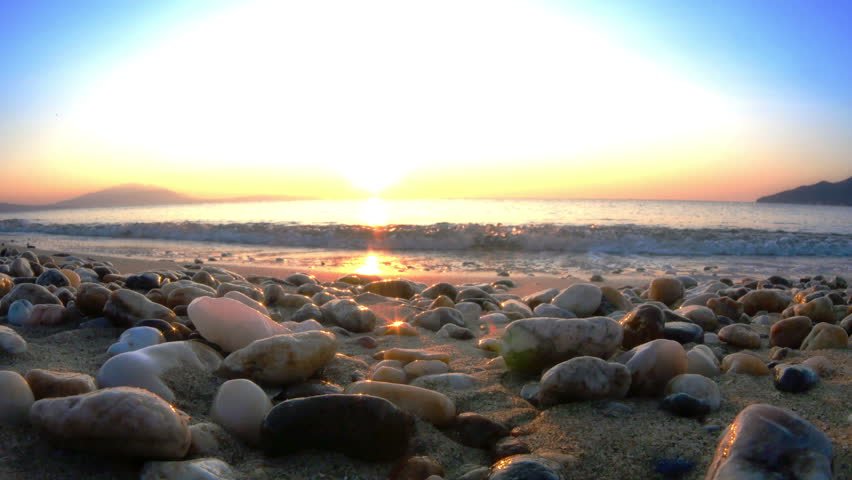 Left to cherish his memory are his wife Terrie; his special friend Laika; three brothers Dave, Steve, and Ken, all of Edmonton; one sister Lori (Ron) Strauss of Edmonton; two nieces; three nephews and one grand-nephew.

At Robert's request, no formal service will be held.

If family and friends so desire, memorial contributions in Robert's memory may be made to Second Chance Animal Rescue, Athabasca.