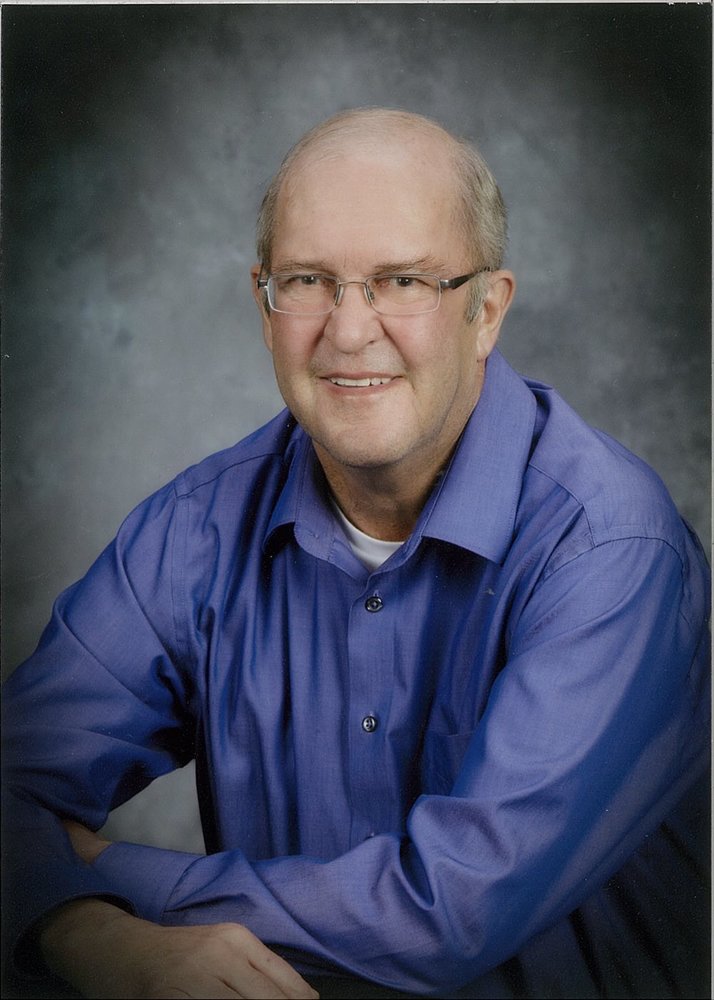 It is with sorrow and heavy hearts that we announce the passing of our beloved Husband, Father and Grandfather Robert William Lindsay on March 21, 2020 at the age of 71 years.

Robert was born in Fergus, Ontario May 18th, 1948 and passed away at the University of Alberta Hospital. Robert is survived by his loving wife Vera Lindsay of 42 years; his children James (Michelle) Lindsay of St. Albert, Alberta, Sheila Lindsay (Bruce) Camrose, Alberta, Kevin Lindsay (Nichol) of Fort St. John, BC and David Lindsay of Vancouver, BC; and his two grandson’s Oliver and Ben Lindsay.

Robert’s quick wit made him an entertaining story teller which was always enjoyed by his friends and family. Robert had the biggest heart and would extend a hand to whoever needed it and would never turn down a card game whenever challenged. Robert always looked forward to seeing his family especially his grandchildren.

Robert was a well known and respected figure within his community, being involved in numerous social activities and belonged to the Camrose Fish and Game Association.

If family and friends so desire, memorial contributions in Robert's memory may be made to Alberta Transplant Institute - University of Alberta RE: Lung Transplant, or to STARS air ambulance.