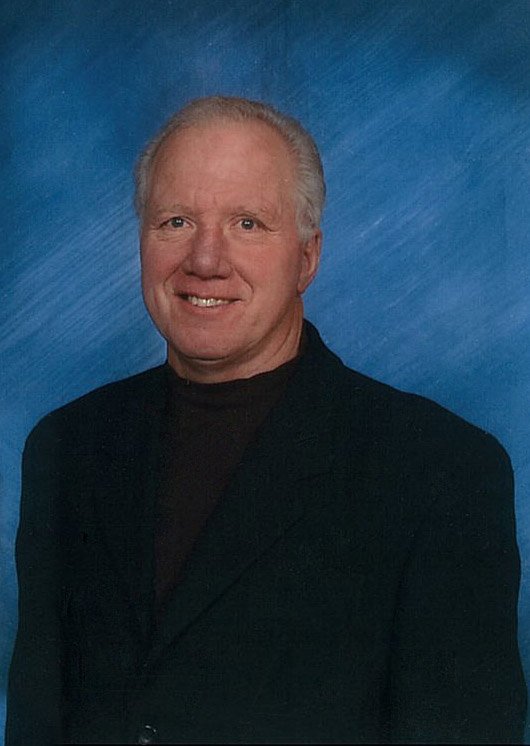 Leonard passed away peacefully on Sunday, January 12, 2020 at the age of 75 years.  Len was the middle of nine children, born October 5, 1944 in Macklin, Saskatchewan to Joseph and Anne Gumpinger.

He was raised on the family farm and attended school in Denzil, Saskatchewan until he moved to Camrose with his mother and younger siblings in 1961.  In 1968, at the age of 24 he married Geraldine Pelz and they had three children. Known for lighting up the night as a Maroon, a Goodtimer, or for the Windsor Hotel, Gump loved sports - playing sports, coaching sports, and watching sports.  He garnered respect both on and off the ice or field. Whether it was changing tires, pumping gas, delivering papers, shoveling neighbours walks, spending time with his grandchildren, or simply walking in the rink, Len was always happy to see his friends and would light up with his winning smile.  When he needed to step away from it all, he loved his time at the farm with his bovine pets. His charisma, deep faith, incredible work ethic, and humility was admirable and will be deeply missed.

A Funeral Mass was held at 11:00 a.m., Monday, January 20, 2020 from the St. Francis Xavier Roman Catholic Church. Interment has taken place in the Camrose Cemetery.

If family and friends so desire, memorial contributions in Leonard's memory may be made to the St. Francis Building Fund, or to STARS.

Share Your Memory of
Leonard
Upload Your Memory View All Memories
Be the first to upload a memory!
Share A Memory
Send Flowers