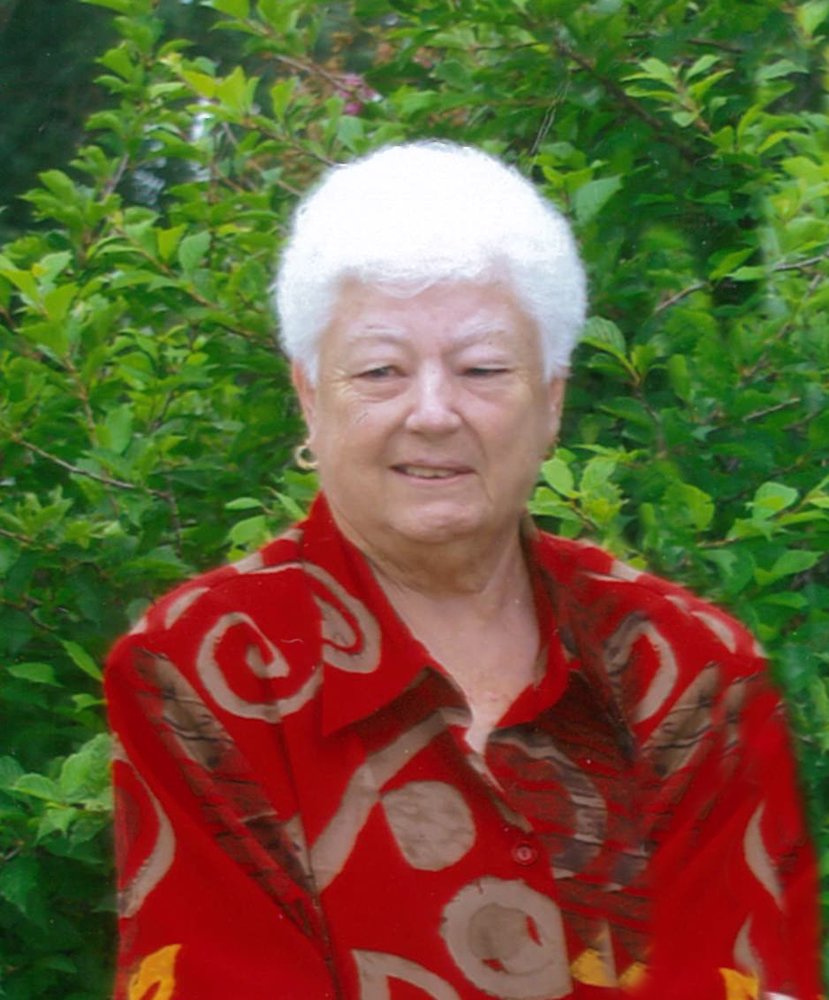 Janet Pauline Piro of Bawlf, Alberta, passed away on Wednesday, December 11, 2019 at the age of 81 years.

Janet was predeceased by her sister Sherry Falkmann

If family and friends so desire, memorial contributions are gratefully accepted to the Alberta Diabetes Foundation or the Kidney Foundation of Canada.