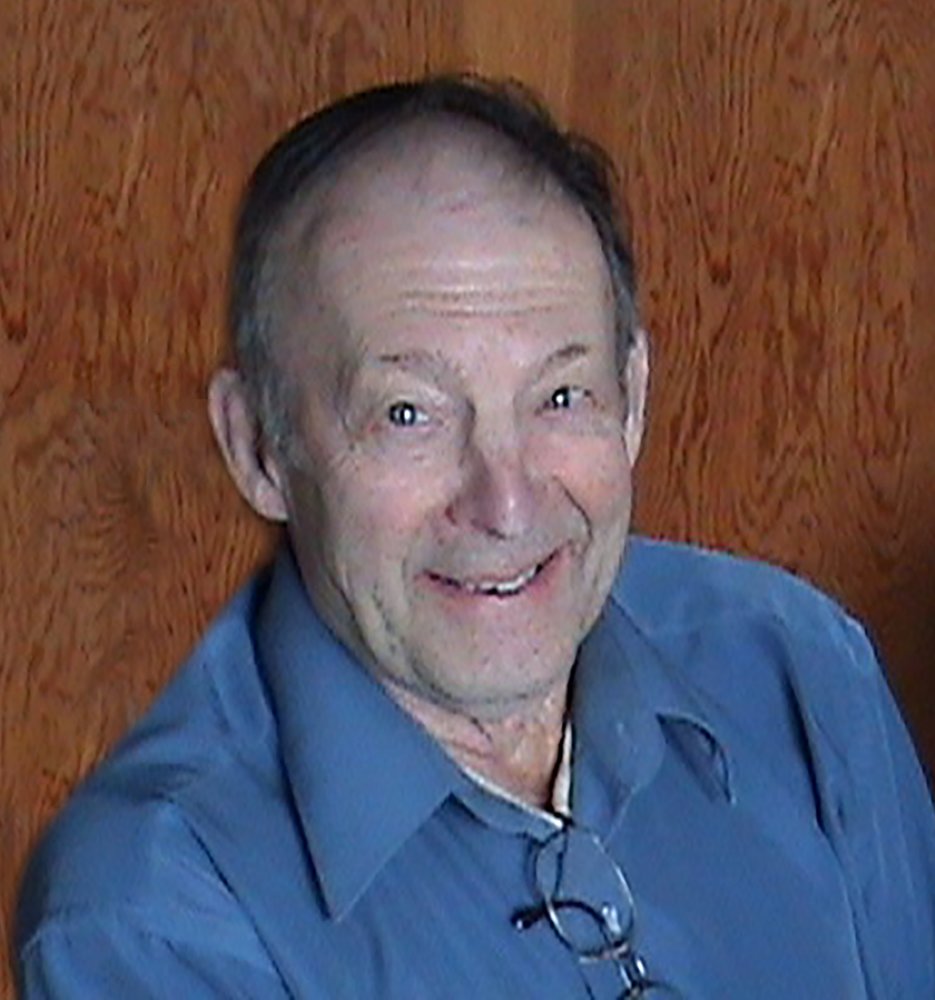 David Arthur Cowan of Camrose, AB, formerly of New Norway, AB, passed away on Monday, December 2, 2019 at the age of 89 years.

Dave was born in Edmonton on August 18th, 1930 to Arthur and Alice Cowan. Fifteen months later he was joined by his brother Bruce. Following the death of his mother in 1941, his father married his step-mother Bessie and he gained three stepsisters, Irene, Doris, and Audrey.  When he was 17, Dave began working for Fred and Gladys McCalla, they would become family to Dave.
In 1955 Dave enrolled in Vermilion School of Agriculture where he met Perry, who would become his wife and lifelong partner.  They farmed with Pops and Grammy McCalla until 1965 when they bought a farm in New Norway and moved the cows down there.  Here they raised their family Blake, Jim, and Shalene.

Dave was a hard worker, loved his cows and was happiest when he was dirty with soil, grease or manure. Dave and Perry were devoted to their family, community and church.  He enjoyed volunteering and giving back to his community by mentoring others, acting as a Scout Leader, Sunday School Teacher and Deacon as well as many other roles.  He was community minded and always willing to help out, not just to improve his own farm, but that of his neighbours as well.  If you needed a part or a fix you called Dave.

Dave was a devoted caretaker.  He supported Perry as she struggled with Parkinson’s disease until her passing in 1998.  He remained a volunteer at Bethany where he met and married Beth.  Beth and Dave had almost twenty years of love and companionship.  During this time he also began volunteering at the Habitat for Humanity ReStore becoming their Mr. Fix-It. Dave loved to spend time with his grandkids and great-grandkids on the farm where they enjoyed tractor and grain truck rides while he shared with them his wealth of knowledge.

Dave was a kind, compassionate man who will be missed by all who knew him.

If family and friends so desire, memorial contributions are gratefully accepted to the Habitat for Humanity, to the Heart and Stroke Foundation, or to the charity of one's choice.

Share Your Memory of
David
Upload Your Memory View All Memories
Be the first to upload a memory!
Share A Memory
Send Flowers