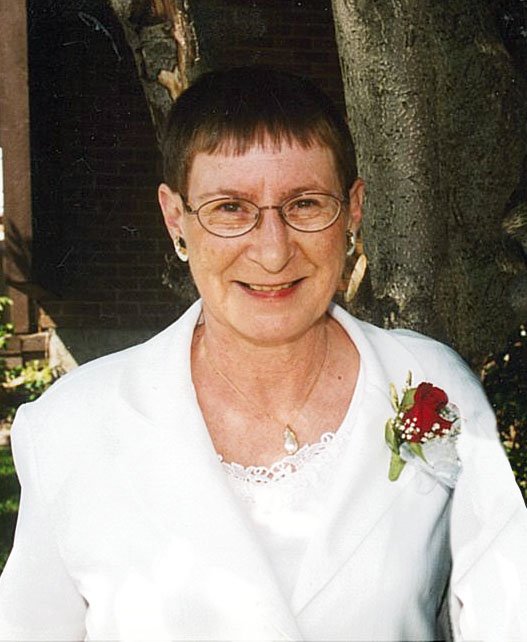 A Time of Public Visitation

Doreen Rose Anderson of Camrose, Alberta, passed away on Sunday, November 17, 2019 at the age of 79 years.

Doreen was the youngest of her family with six siblings, born and raised in rural Alberta. While working for a stock market firm in Edmonton, she met her husband Ross on a blind date, coincidently set up by Doreen and Ross’s first cousins. After a whirlwind courtship, she and Ross married and she took on the role of mother to his three young children.

Over the years she helped and supported Ross in his career, becoming deeply involved with the Sons of Norway. Together Ross and Doreen traveled Canada and the world. The family grew with seven grandchildren and nine great-grandchildren, Doreen was the one that was the glue that kept the family connected often over great distances. She is loved and will be remembered with great fondness.

Left to cherish her memory are her husband Ross; children Sharole (Wayne) McNiven of Kelowna, BC, Diane (John) Lucas of Edmonton, and Colin Anderson of Gainford; seven grandchildren; nine great-grandchildren; and sister Ruth Strandberg of Edmonton.
Doreen was predeceased by her parents Reinhold and Ida Fenske; and siblings Walter, Charles, Molly, Viole, and Irene.

In lieu of flowers, if family and friends so desire, memorial contributions in Doreen's memory may be made to the Canadian Cancer Society.

Share Your Memory of
Doreen
Upload Your Memory View All Memories
Be the first to upload a memory!