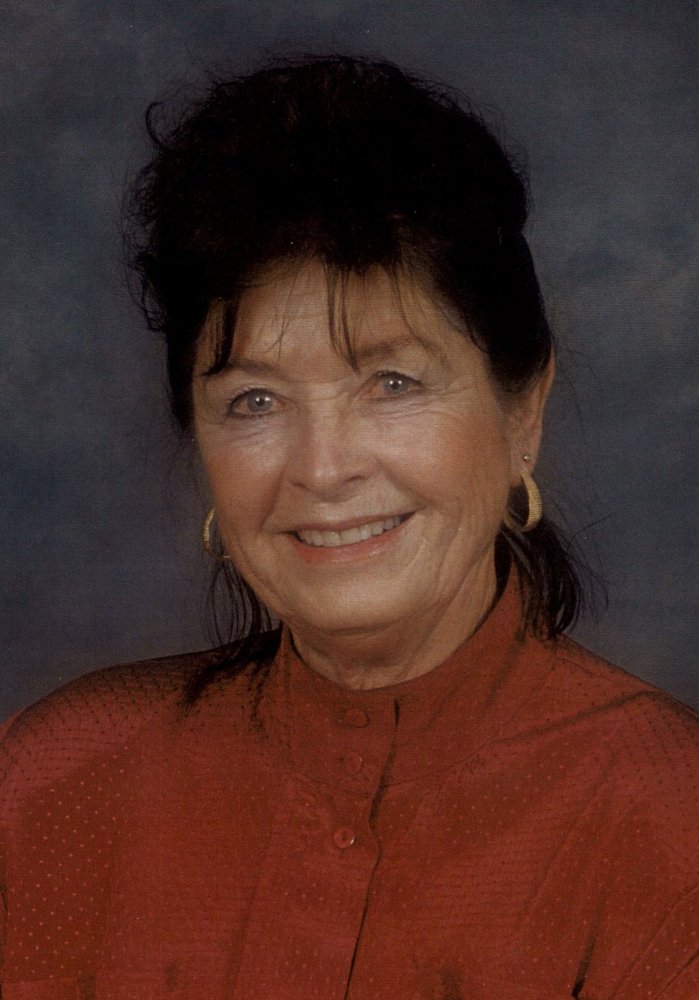 Josie went home to be with her Lord and Saviour on November 2, 2019.  She will lovingly be remembered and missed immensely by her children, grandchildren and great-grandchildren.

Josie grew up on a farm near Daysland with fifteen brothers and sisters.  On January 18, 1944, at the age of sixteen, she married Mike whom she met while waitressing at the Daysland Club Cafe. Josie and Mike moved to a farm four miles west of Daysland shortly after they were married. They sold the farm in 1962 and moved to town where Mike continued to truck until his passing. Josie and Mike had six children Josie, born May 18, 1944 (deceased), Rose, born June 11, 1945 (deceased), Larry Dennis, born April 3, 1948, Ronald Phillip, born February 18, 1951, Michele Lou, born October 31, 1959 and Darcy Michael, born December 28, 1963. January 14, 1995, Josie moved to Camrose where she lived until her passing.

Blessed Be Her Memory

If family and friends so desire, memorial contributions in Josephine's memory may be made to World Vision, or to Samaritan's Purse, or to the charity of one's choice.