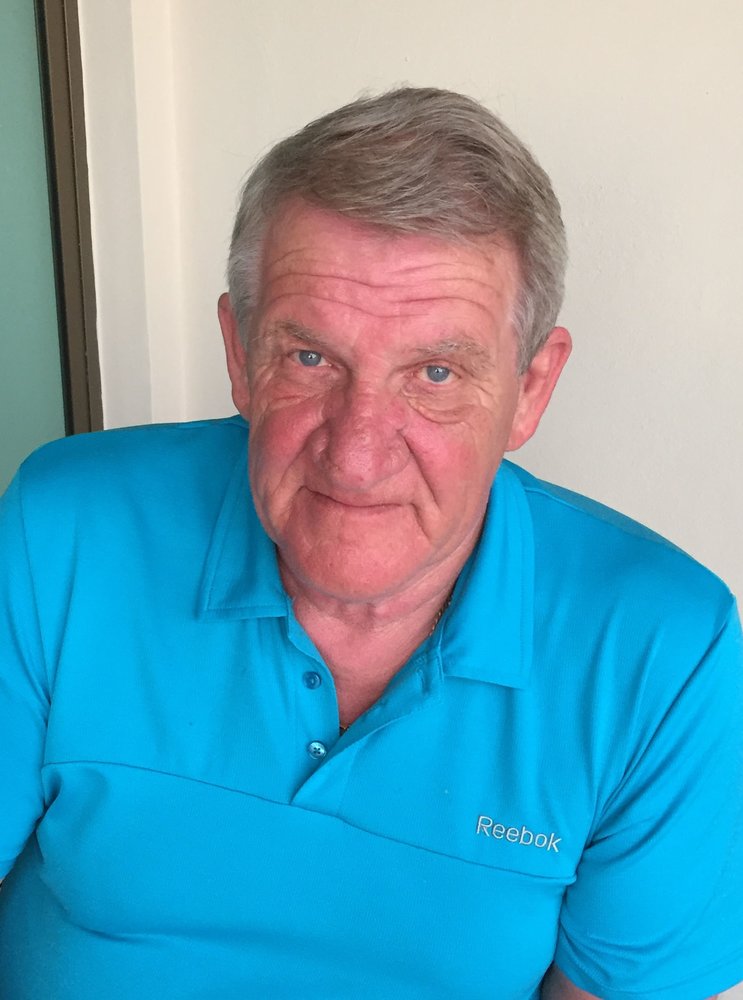 Gordon Robert Kiddine of Camrose, Alberta, formerly of Bawlf, passed away on Friday, October 25, 2019 at the age of 65 years.

Gordon Robert Kiddine was born to Peter and Patricia (Pat) Kiddine on May 19, 1954 in Camrose, Alberta. He grew up on a farm in the Gladstone area, attending school in Daysland. Gord married Mary Lou McHugh on October 23, 1976 in Bawlf and together had three boys Robert, Ryan and Jeremy (d.1983).

During their time in Bawlf, Gord was an active member of the community. He was involved with the Bawlf Lions Club, Recreation Board, Scouts, community Hockey, and the Volunteer Fire Department. In 1981, he began Gordon Kiddine Plumbing & Heating, and served Camrose and surrounding communities for 35 years. The family moved to Camrose in 1990, where he resided until his passing. He finished his career with Dee-Jay Plumbing and Heating as Shop Foreman, from where he retired in the spring of 2019.

Gord and Mary Lou enjoyed many camping excursions with their incredible group of friends, playing many games of cards and crib. They were able to spend many happy occasions with their siblings and extended families. The couple also traveled extensively, with multiple trips to Ireland, France and warm Caribbean, Mexican and USA destinations.

Gord was well known for his sense of humour, his kindness and quick wit.  His generous spirit always put the needs of others ahead of his own, looking after Mary Lou and his family until the end.

Left to cherish his memory are his loving wife of 43 years Mary Lou; his sons Robert (Michelle), and Ryan (Dayna); grandchildren Anna, Erica, Kenadee, Hudson and Taylor; brother Ron Kiddine (Karoline); sister Jeanette Copping (Bert); many brothers and sisters-in-law; and numerous nieces and nephews. Gord will also be well remembered by all his amazing friends.
Gordon was predeceased by his parents Peter and Patricia; son Jeremy; and nephew Brad Copping.

If family and friends so desire, memorial contributions in Gordon's memory may be made to the Cross Cancer Institute, or to St. Mary’s Hospital (chemotherapy).

Share Your Memory of
Gordon
Upload Your Memory View All Memories
Be the first to upload a memory!
Share A Memory
Send Flowers