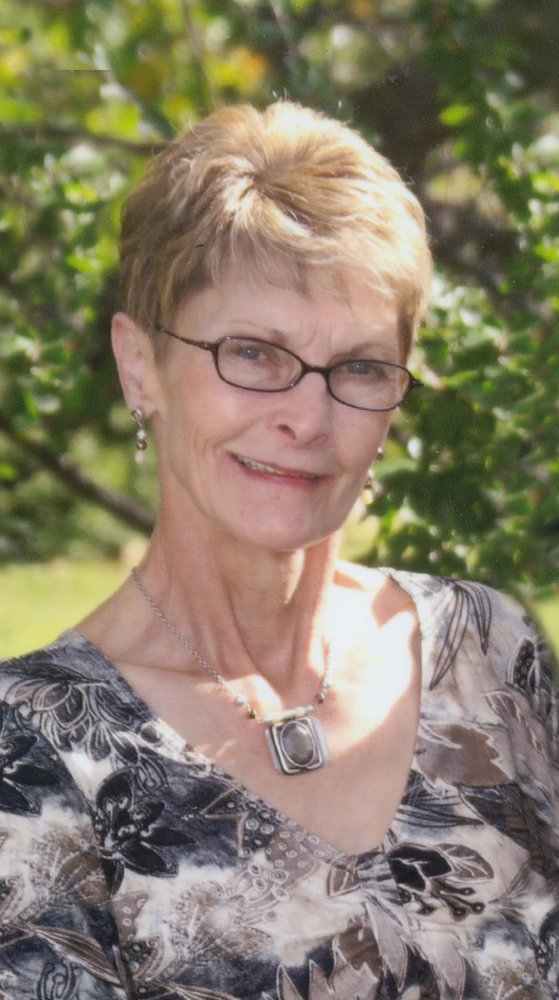 Doris Elaine Kalawsky (Johnson) was born August 23rd, 1945 to John and Huldah Johnson in Prince Albert, Saskatchewan. Doris had ten siblings and was the second youngest. She passed away August 12, 2019 at the age of 73 years. Doris married Orest in 1970 and together they raised two children Lesley and Warren.

Doris grew up in Big River, SK, a logging and fishing town, both of which her family were involved in, and she spent time in Cree Lake during the summers helping her family operate a fish packing facility. In her early teens she moved out to Flatbush, AB and then on to Hinton, AB, to help her sister Shirley, who was stricken with cancer, look after two young children.  On the passing of her sister, Doris worked in Hinton before attending nursing school in Edmonton.

After completing her Nursing Aide training, she worked at the Hinton Hospital until the birth of her daughter. Doris was a stay at home mother, and with her husband, Orest, the family lived in Hinton, Edson, Devon, and Bonnyville, AB, Prince George, BC and finally Stony Plain, AB. She spent many hours working with special needs children at the schools and volunteering at the local Hospital Auxiliary’s in these communities.

If family and friends so desire, memorial contributions are gratefully accepted to the Alberta Lung Association, or to the Transfiguration of Our Lord Ukrainian Catholic Church Round Hill.

Share Your Memory of
Doris
Upload Your Memory View All Memories
Be the first to upload a memory!
Share A Memory
Send Flowers