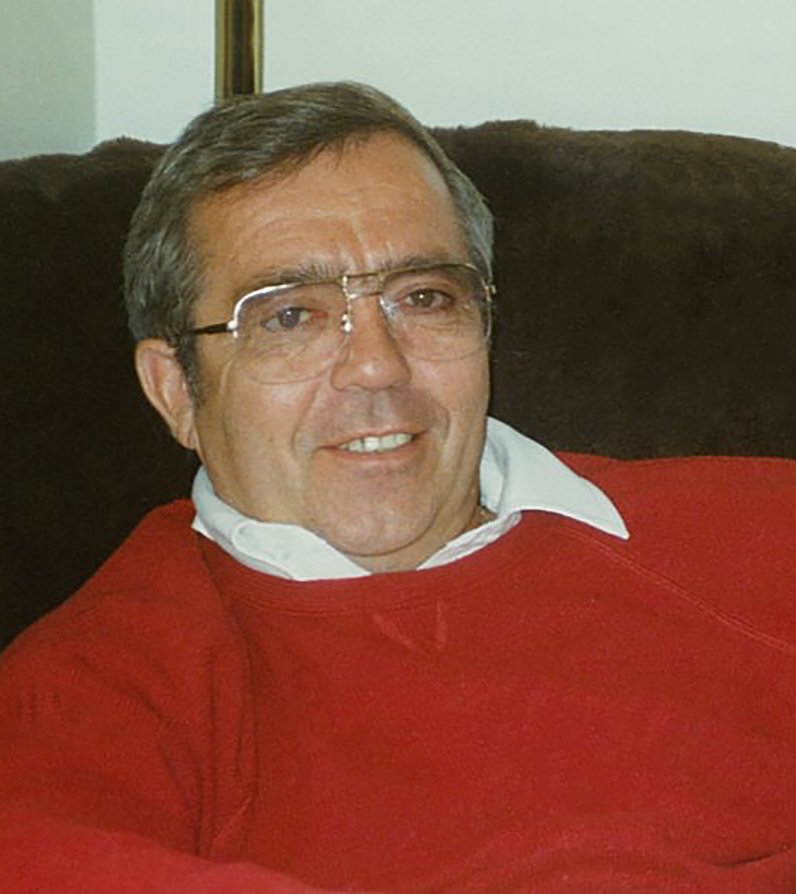 John Francis Mohler passed away peacefully with his family by his side on June 11, 2019 at the age of 78 years after a short, but brave fight with cancer.
Left to mourn his passing and cherish his memory is his wife Eileen of 55 years, three children, seven grandchildren and one great-grandchild. Son Harold (Nicole) Mohler; Mackenzie (great-grandchild Thaya), Mercede and Meredith of Wetaskiwin, Alberta; daughter Karen (Colin) Brausen; Jenna of Stettler, Albert, and daughter Janice Getchell; Grace, Katherine, and Benjamin of Seattle, Washington. Brothers Pat (Patricia) Mohler of Dawson Creek, BC; Frank (Lee) Mohler of Barrhead, Alberta. His mother-in-law Henrietta Vos of Daysland, as well as, a large extended family and many friends. He was predeceased by his parents Harold and Mary Mohler; and father-in-law Clarence Vos.

John was born in Camrose, Alberta on July 26, 1940. He was the second child born to Harold and Mary Mohler. John was raised on the family farm in Round Hill, Alberta until the age of seven. After his father’s passing in 1948, Mary and her three sons relocated to Camrose, Alberta. As a child, John was very passionate about Scouting, becoming a Queen Scout in his later teens and travelling to England to attend the World Scouting Jamboree. Dad traveled to both the 8th and 9th World Scouting Jamboree’s, the first one at age 15 in 1955 to Niagara-On-The-Lake, Ontario, Canada and the second in 1957 to Warwickshire, England. He loved all aspects of outdoor activities and photography. He became an avid hunter, fisherman, and sports enthusiast. His love for hunting and fishing gave him a great deal of joy throughout his life.
John’s attachment to the great outdoors was dear to his heart. As a boy he loved birds, and would collect eggs and other bird paraphernalia. He would sit and listen, even as an adult, to the glorious songs that they would sing. The birds were calming to him, which made it that much more special as they sang beside him for his last breath.
John first started apprenticing as a printer at the Camrose Canadian in 1958 at the age of eighteen. He later became a pressman moving to Wetaskiwin in 1967, working for the Wetaskiwin Times. While working at the Wetaskiwin Times John moonlighted as a projectionist in the evenings trying to support his family. Busy raising his family, John still made time to become a member of the Knights of Columbus, and the Kinsmen Club of Wetaskiwin sitting as President of this club for several years.
John ventured out on his own starting his own business, Wetaskiwin Color Press in 1976. Eileen joined him in this venture in 1979 adding a stationery store to their thriving business. Mohler Stationery became their lifelong career until 1997 when at the age of 57 John suffered a debilitating stroke causing him to make an early retirement.
Following his stroke, John was still able to enjoy several fishing trips, vacations, grandchildren, and many family outings. He had a good life, he never complained. He made many friends everywhere, he was witty and funny and was a very personable man. He will be greatly missed by those that had the pleasure of knowing him.

If family and friends so desire, memorial contributions in John's memory may be made to the Cross Cancer Institute or to the Heart and Stroke Foundation.

Share Your Memory of
John
Upload Your Memory View All Memories
Be the first to upload a memory!
Share A Memory
Send Flowers