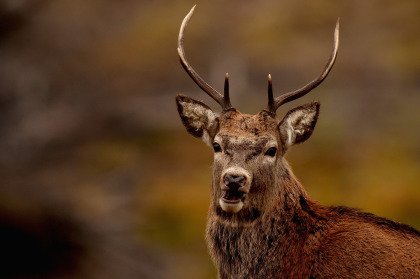 William Albert Owens of Camrose, Alberta, formerly of Hinton, Alberta passed away on Tuesday, January 1, 2019 at the age of 80 years.

Left to cherish his memory are his son Clayton Owens of New Westminster BC; and grandchild Cole Karson Durocher Owens of Coquitlam BC.

William was predeceased by his parents Richard and Penny Owens; son Craig; and the mother of his children Lillian Owens.

No formal public service will be held.