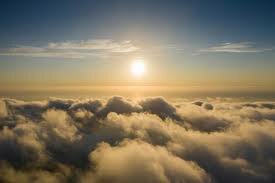 Clifford George Rost of Camrose, Alberta, formerly of Ponoka and Hay Lakes, passed away on Wednesday, January 18, 2023 at the age of 75 years.

Left to cherish his memory are one daughter; two sons; several grandchildren; two sisters; two brothers; and his nieces and nephews.

A private inurnment will take place at a later date.

If family and friends so desire, memorial contributions in Clifford's memory may be made to Our Saviour Lutheran Church - Hay Lakes, or to a charity of one's choice.

Share Your Memory of
Clifford
Upload Your Memory View All Memories
Be the first to upload a memory!
Share A Memory
Plant a Tree