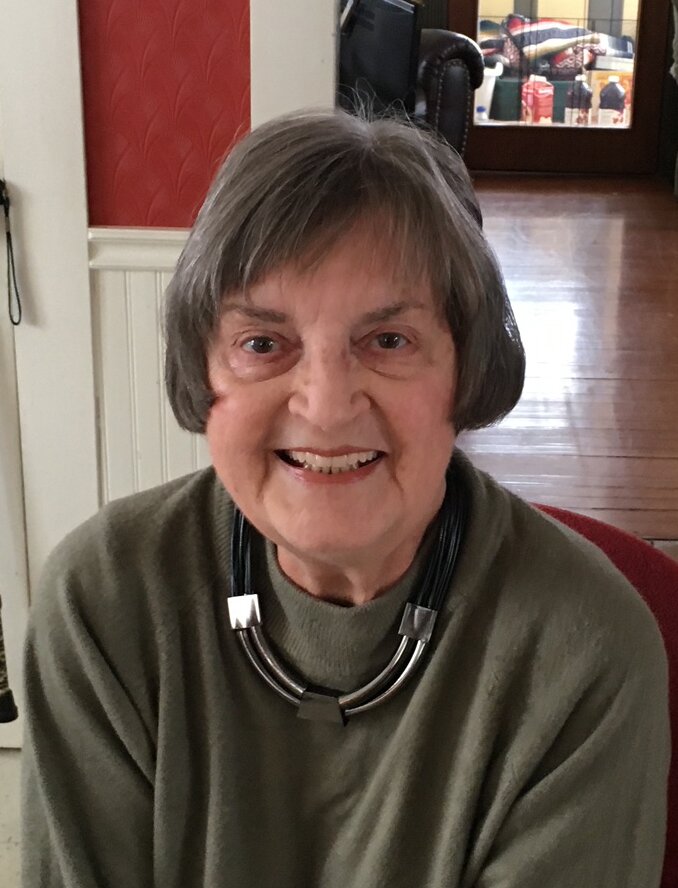 On Tuesday, January 17, 2023, Diane Teresa Carl passed away, at home, at the age of 77 years. She was born to Alvina and William Bodnar in Winnipeg Manitoba on January 28, 1945. When she was five, she and Alvina left Winnipeg (during the Great Flood of 1950) and moved to Wainwright, Alberta where she became part of the Postans family.

In high school, she met and is survived by, her husband Clint Carl. They stayed married until her death - a run of 58 years! She is also survived by her son Kevin (Deena); her daughter Marina (Harry); three grandsons Kiefer, Dawson, and Allister Gallant; and one granddaughter Sophie Carl. Diane was an avid reader, a lifelong learner, and a dedicated genealogist.

At the age of 40, she went to university and graduated with a degree from the University of Manitoba. After receiving her degree, she became an amateur archeologist working digs in both Canada and the United States. She also managed the Bashaw Star newspaper and became Mayor of Bashaw, AB. During her Mayorship, she spearheaded the renovation and resurrection of the Majestic Theatre. She loved gardening, flowers, wine, traveling, history, cookbooks and cooking, and visiting the family farm.

Diane was predeceased by her mother Alvina Postans; and stepfather Stanley Postans.

At Diane's request, no formal service will be held.

Share Your Memory of
Diane
Upload Your Memory View All Memories
Be the first to upload a memory!
Share A Memory
Plant a Tree