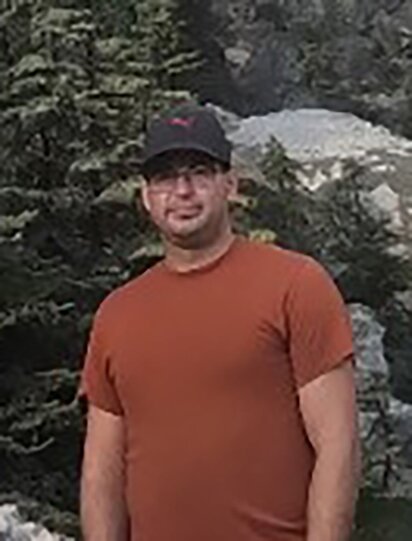 Cody was a very energetic young boy and spent countless hours playing with his older brother and sisters.

Cody attended schools in Chauvin, Hardisty, and Lougheed, and then high school in Sedgewick. After school, he worked for a bit at different jobs and then went to school to study computers.

Cody was a very bright young man and decided to venture out into the business world. He had a company doing snow removal for a couple of years, and then decided to start a moving company which did very well.

In 2020, he moved back to Camrose with some urging from his sister Michelle. He stayed with her for just over a year, and when his job ended for the winter in October 2021, he came home to the farm and worked with Rob in the oilfield and on the farm.

Cody was a hard worker and seemed to get along with almost everyone.

Cody’s favorite place was McDonald’s. He seldom went to town without getting some, and I am sure he ate there almost every day while living in Edmonton and Camrose.

Cody is greatly missed and survived by his parents Yvonne and Rob Lohr; his best buddy in the world Benjamin; sisters Jennifer (River) and Michelle (Matt); nephews Benjamin, Mason, Kaiden, Samuel, Ashton, Elijah, and Nicholas; nieces Macayla and Madison; grandparents Larry and Cheryl Lohr, and David McMann; as well as many additional family and friends.

Cody was predeceased by his brother Jason in 2021.

If family and friends so desire, memorial contributions in Cody's memory may be made to the Ronald McDonald House.

Share Your Memory of
Cody
Upload Your Memory View All Memories
Be the first to upload a memory!
Share A Memory
Plant a Tree