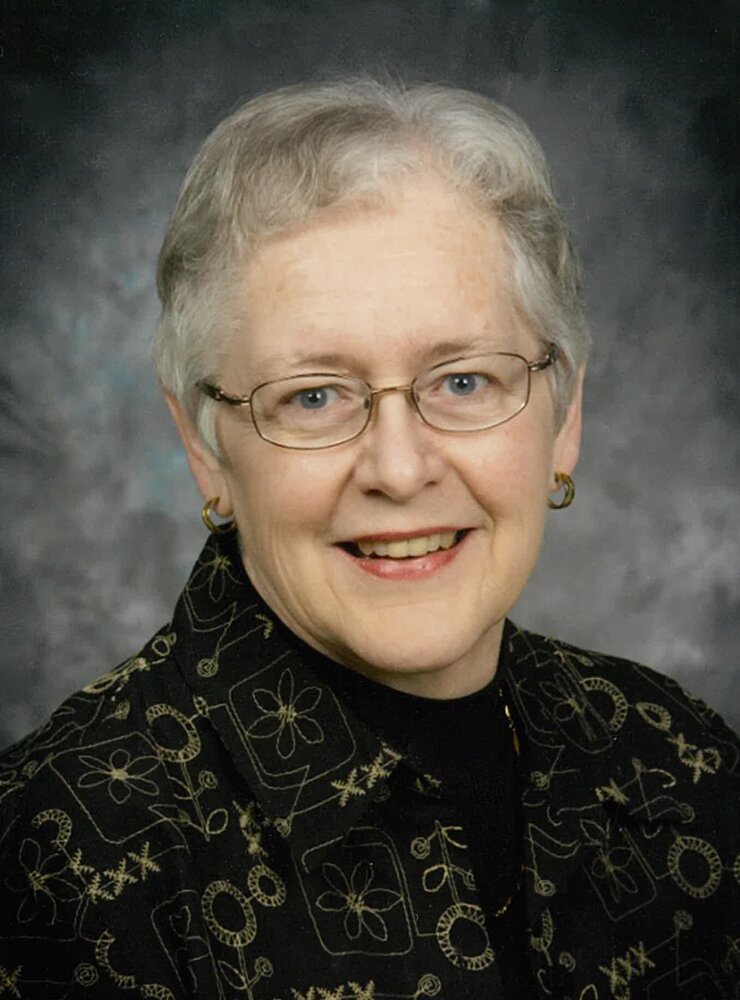 On December 6, 2022, Neta Jane (Trask) Specht passed away peacefully at St. Mary’s Hospital in Camrose, Alberta. She was 79.

Neta was born in 1943 in Hazeldean. Her family moved to Kitscoty, where she grew up and graduated high school in 1959. She received her Education degree from the University of Alberta in 1961. From there she began her teaching career in various small Alberta towns, until she settled in Camrose, teaching Home Economics at the local high school. There, she met Herb, and they were married in 1968.

Neta left teaching in 1970 to become a stay-at-home mom to Byron and Karen. In 1985, Neta went back to work part-time at Nutter’s Bulk Foods, where her extensive knowledge and expertise in the kitchen led her to become its manager and a fixture on Camrose’s Main Street for over 25 years. Neta loved being in the kitchen, hosting, and entertaining.  She was active in her local church community and enjoyed many travel trips with treasured friends.

Neta was predeceased by her parents, R.D. and Edna; brother Norman; sister Thelma; and husband Herb.

She is survived by her son Byron; daughter Karen; and numerous nieces and nephews.

For those who are able, donations to the Canadian Cancer Society, or to Messiah Lutheran Church are much appreciated.

Share Your Memory of
Neta
Upload Your Memory View All Memories
Be the first to upload a memory!
Share A Memory
Plant a Tree