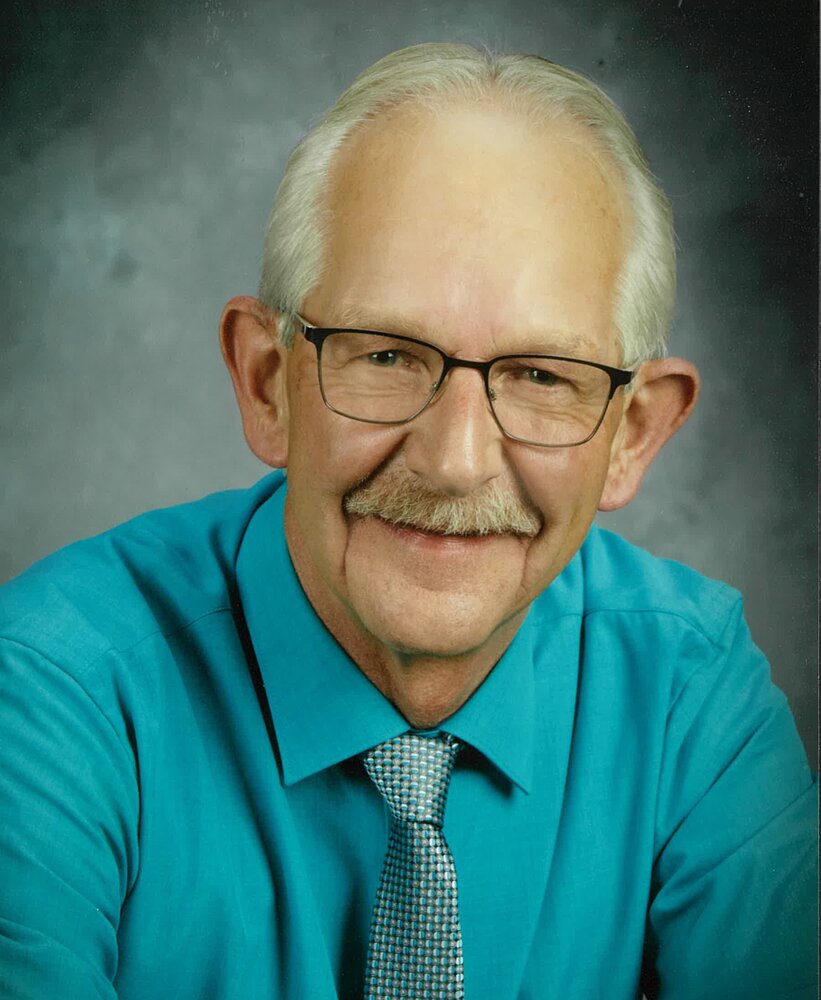 Jack Kamphorst of Camrose, Alberta, passed away on Wednesday, October 19, 2022 at the age of 65 years.

Jack was born on January 25, 1957, in Ermelo, Netherlands. He developed a good work ethic helping with the family business alongside his younger brother Willem.  Jack was a close family friend of the van der Dussen family and married their youngest daughter Marleen in 1981.  They raised their two children, Michael and Jaimy, before immigrating to Camrose, Alberta in August of 1993.  He found his place at the Camrose United Church where he worked as a building manager for many years. Jack drove the school bus in Hay Lakes for twenty years and was a proud member of the Hay Lakes fire department.  Jack and Marleen created a home at their beloved acreage north of Camrose, but Jack never forgot his roots and took great pride in his Dutch heritage.
In 2009, Marleen suddenly passed away. The following year the first of his four grandchildren were born. This brought new light and healing into his life, as he took on his new role of ‘Opa’. The grandchildren adored their Opa and were always laughing and joking with him and made so many memories. Jack was introduced to Dee by a mutual friend, Verny Cox. He was quickly enamored and introduced Dee to his family because he couldn’t wait to bring his two worlds together.  The families were soon sharing holidays and meals, like Christmas tacos.
Jack and Dee shared many mutual interests together including motorcycling, kayaking, camping, and spending time with family and friends. He loved to spend quality time with his grandkids and be out with his friends flying R/C airplanes. going on motorcycle trips and camping.  Jack’s fun-loving energy was contagious and he was quick to welcome anyone. He always offered a helping hand and was famous for his hugs.
Jack passed away unexpectedly on October 19, 2022, at the age of 65.  He will be missed by many.

Jack was predeceased by his wife Marleen; and his parents Willem and Johanna Kamphorst.

A funeral service was held at 11:00 a.m., Wednesday, October 26, 2022 at the CityLights Church, 4920 48 Street Camrose, with Rev. MaryAnn Pastuck and Rev. Brian Hunter officiating.  The service was live-streamed, recorded, and accessible at the following link:  CityLights live-stream.

If family and friends so desire, memorial contributions in Jack's memory may be made to STARS or to the Camrose United Church.