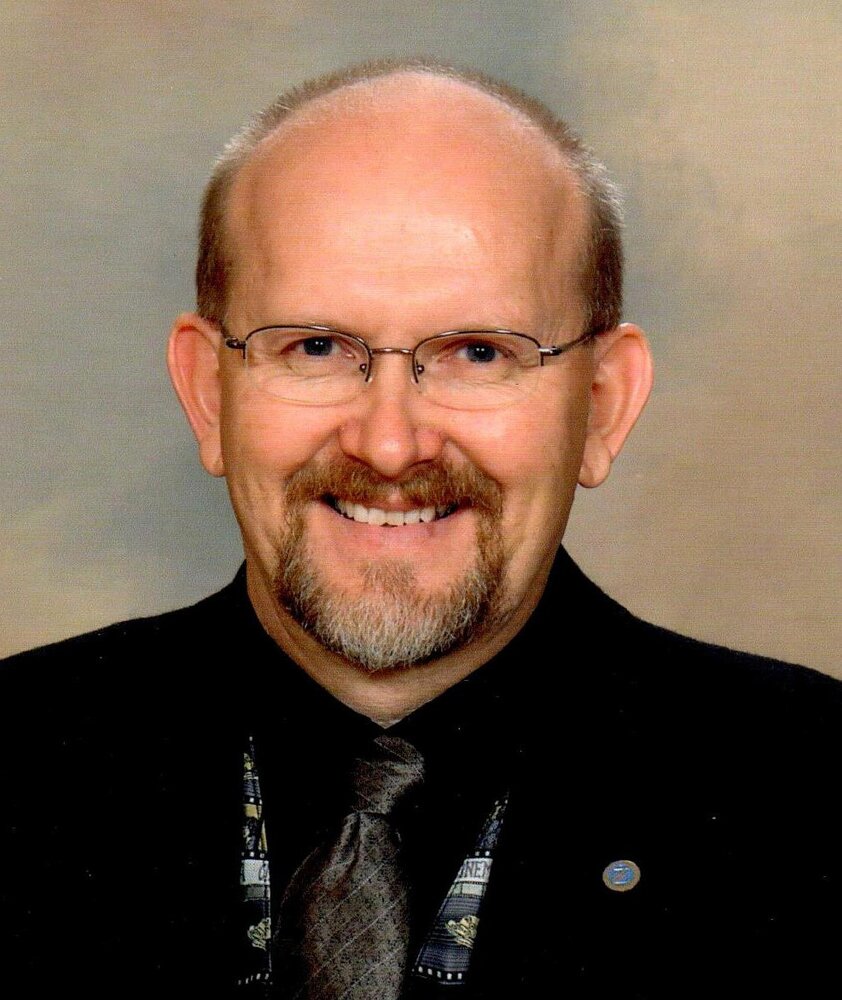 Jack was a wonderful person, who enjoyed life and loved to share his wit and smile with everyone. He tried out a number of different ventures during his life, travelling and working at jobs he enjoyed. He would often spend time visiting, travelling, or living with friends and family. He also had a deep love for his Savior Jesus Christ.

Later in life, he met his wife Linda and they had a daughter Katrina, whom they both loved so very much. Jack continued still with different jobs, doing ceramics, autobody, catering and to his surprise, teaching school. In love and unity of faith, he and Linda enjoyed family life and they continued to always keep in touch with family and friends. If you wanted to know what someone was doing, you could always ask Jack.

Jack was predeceased by his parents Wendelin and Mary Blatz, and brother Gerry Blatz.

In lieu of flowers, if family and friends so desire, memorial contributions in Jack's memory may be made to the Mustard Seed  503A Allowance Ave SE, Medicine Hat, AB T1A 3E4.  They can accept etransfer at accountsreceivable@theseed.ca  & in memo, write "in honour of Jack Blatz - Medicine Hat location".   For tax receipts, people need to include in the memo name & address or email address.