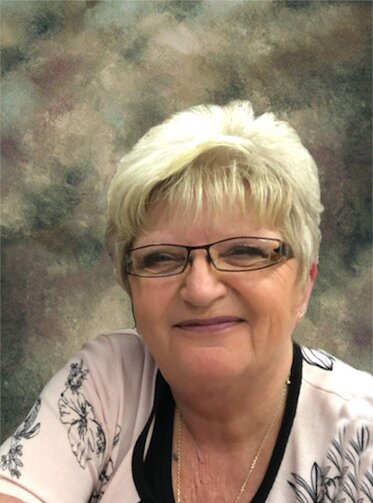 On September 23, 2022, our lives changed forever with the passing of our mom, daughter, sister, and amazing friend Cindy Lou Borgel.

Cindy was born on September 14, 1960, to Keith (Buster) and Myrna Curtis.  Cindy’s school years were more of a social event in which she was determined to live her best life, having a great time with her friends.

In 1996, Curtis was born, and he brought Cindy so much joy and happiness and became the center of her universe.  Cindy and Ed married in 1998, and her circle was complete.

Cindy leaves to cherish her memory, Curtis & Shelby, Myrna, Tim, Darlene, Doreen, Terry, Greg, and Dave; along with aunts and uncles and a large circle of friends.

She was predeceased by her husband Edward; and father Keith Curtis.

No service is planned at this time.

In lieu of flowers, donations may be made in Cindy’s memory to STARS.

Share Your Memory of
Cindy
Upload Your Memory View All Memories
Be the first to upload a memory!
Share A Memory
Plant a Tree