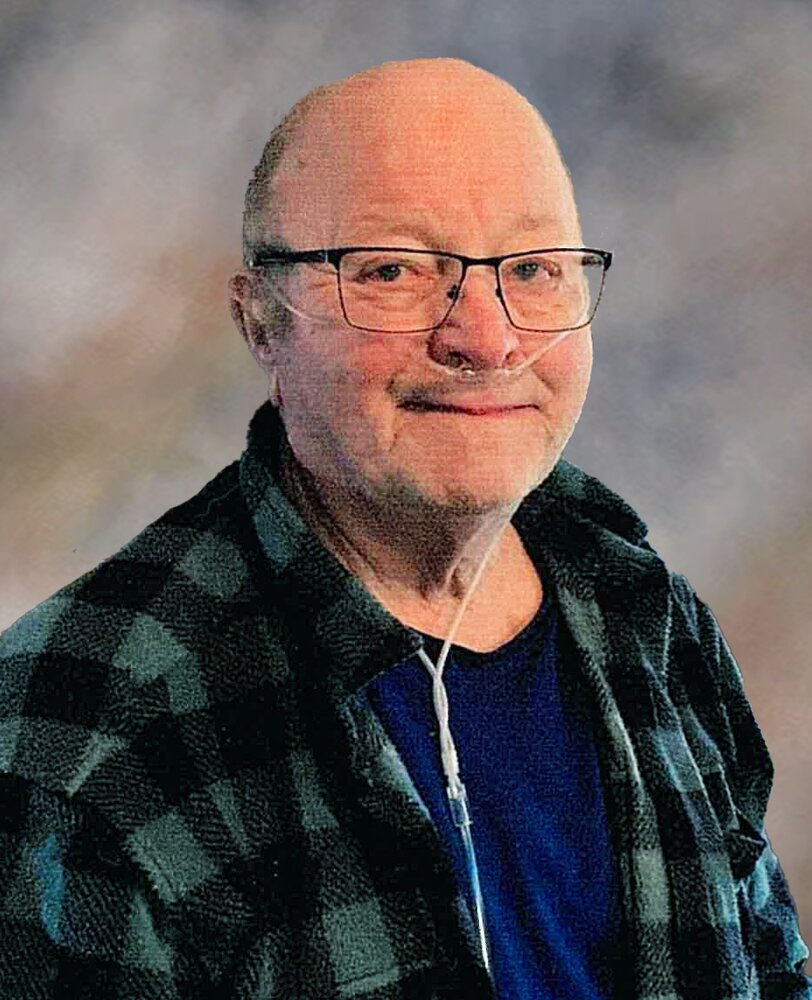 Garry grew up on the family farm south of Kingman. When Garry was about ten years old, the family moved to Kingman, where he attended school. He later attended Round Hill high school. Garry then went to Lakeland College in Vermilion, Alberta, for three years.

After college, he went to work at the Camrose Seed Plant. Later he spent thirteen years buying grain for the Alberta Wheat Pool in Butze, Chauvin, Ribstone, and New Norway. Garry then started working for Rainbow Pipeline at Rainbow Lake, Alberta. He stayed with them for twenty-six years, until his retirement at 61 years of age. After his retirement, Garry worked for a few farmers around the New Norway area.

If family and friends so desire, memorial contributions in Garry's memory may be made to St. Mary's Hospital-Palliative Care Unit 2.