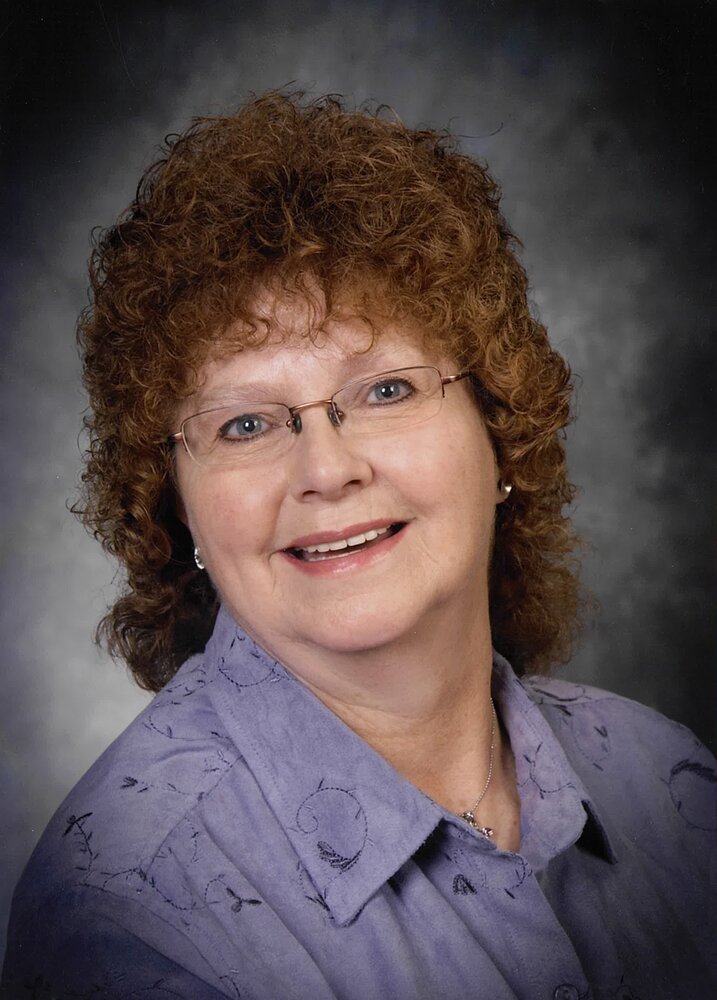 Gloria was predeceased by her daughter Roxy Johns Carlson; parents Murray & Amy Anderson; sister Beulah Anderson; and the father of her children, Charles.

As per Gloria's request, no formal service will be held.

If family and friends so desire, memorial contributions in Gloria's memory may be made to the Central Alberta Humane Society, or to the Alberta SPCA.

Share Your Memory of
Gloria
Upload Your Memory View All Memories
Be the first to upload a memory!
Share A Memory
Plant a Tree