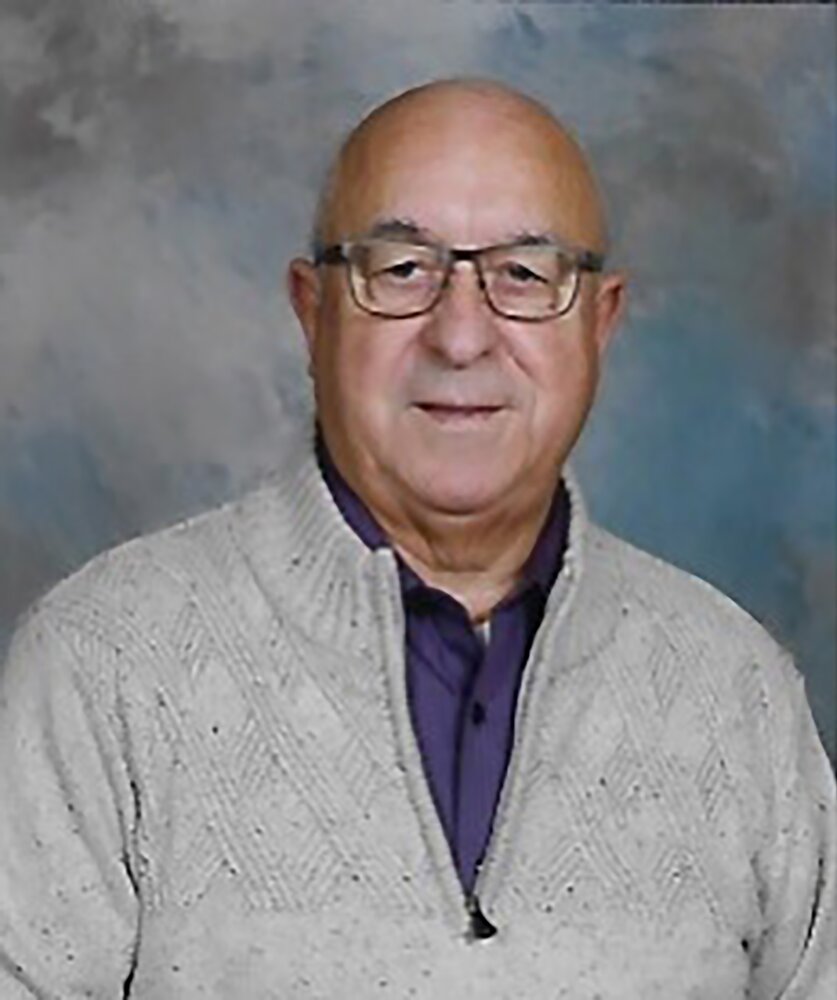 Donald Leroy Schaber of Camrose, Alberta, passed away peacefully at home with Bev by his side on Sunday, September 11, 2022, at the age of 81 years.

Don was born on March 24, 1941, in Galahad Alberta. He spent his youth in Galahad - Killam area and later the Millet area. In 1964 he married Beverly Niles and their adventure together began. In 1966 daughter Shelley joined the mix. This was followed by a move to Prince George, BC in 1967. Their family was completed In Prince George as Trent joined in 1969 and little brother Dean in 1972. In 1979, Don, Bev, and the kids returned to Alberta settling in the Gwynne district where they resided until they moved to their current home in Camrose in 1985.

Don was a builder and craftsman his whole life. In his younger years, he worked as a stuccoer and drywall taper until joining Canadian Nurs-ette shortly after the move to Camrose. He enjoyed many years on the road with Nurs-ette, making many friends along the way until his retirement in 2009. With his retirement, Don had the opportunity to spend even more time in his wood shop creating many wonderful pieces of furniture for family and friends.  In his final years, he became passionate about building for children. He handcrafted many sets of blocks, tables, chairs, and wagons which brought him much joy.

If family and friends so desire, memorial contributions in Don's memory may be made to the Stollery Children's Hospital, or to the charity of one's choice.