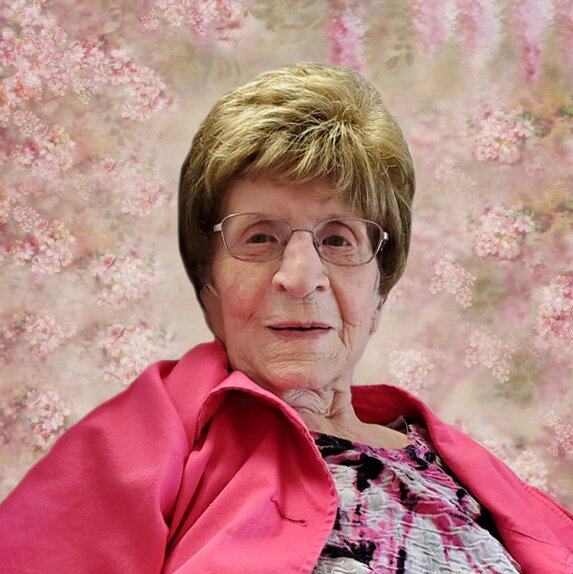 Anne Julia Lindgren of Camrose, Alberta, formerly of St Paul, passed away on Wednesday, September 7, 2022 at the age of 94 years.

Anne was born to Isidore and Anna Pek on August 28, 1928, and was welcomed by her sisters, brothers, and other family members. She married Les Lindgren and they had three daughters, Colleen, Cynthia and Lorelei.

Anne was a school teacher; working in many places in Alberta and Saskatchewan. She loved spending time with her family, friends, and time at the cabin at the lake. Some of her favorite hobbies included playing cards, ceramics, and reading. Anne was involved in the Senior Center, the Royal Purple, and many activities in the community.

Anne loved to write poems and short stories, having books published containing many of these pieces. She was a classy lady known for clothes, hairdo, and her red fingernails and lipstick. Anne immensely enjoyed travelling and travelled throughout Canada, the United States, China, Mexico and the Dominican.

If family and friends so desire, memorial contributions in Anne's memory may be made to Cross Cancer Institute or to the charity of one's choice.

Share Your Memory of
Anne
Upload Your Memory View All Memories
Be the first to upload a memory!
Share A Memory
Plant a Tree