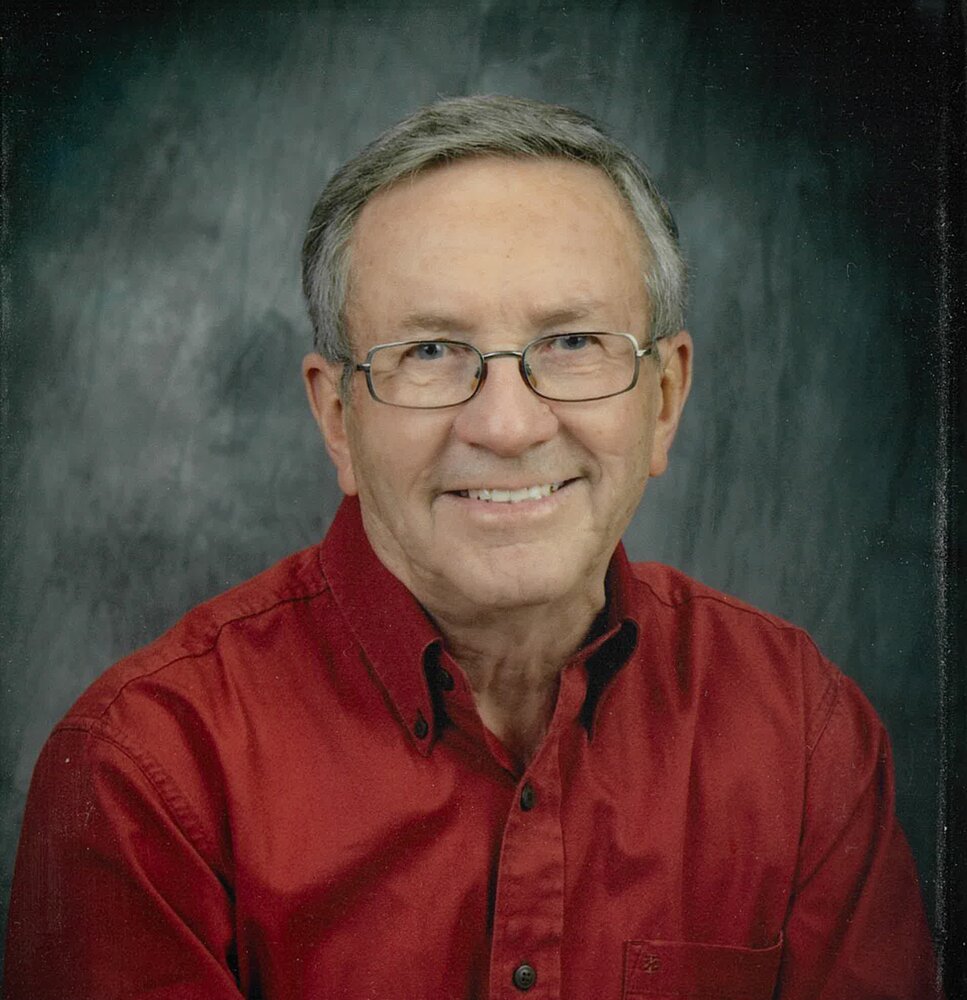 Please share a memory of Bernie to include in a keepsake book for family and friends.
View Tribute Book

With deep sadness, our family announces the death of our beloved father, grandfather and uncle, Bernard Watson Williams. He passed away on Tuesday, August 16, 2022, at St. Mary’s Hospital in Camrose. We had been looking forward to celebrating his 90th birthday on August 24, 2022.

He is survived by daughter Leigh Anne; son-in-law Mohamad Alnajjar; and granddaughter Alia; his sister June Saunders and family; and in-laws Robert Wiklun and his children Wesley Wiklun, and Brenda Bjorkman and family, and Mavis Wiklun, Betty and Lary Benson, and their daughter Rebecca Benson and family; as well as many nieces and nephews in the Schalin and Williams families. He was predeceased by his beloved wife Evelyn in 2013; his parents Richard and Winnifred Williams; brothers George Williams and Reg Williams; and sister Dorothy Schalin.

Bernard was born in 1932, at Viking, Alberta, and spent his first 10 years on the family farm, attending a one-room school. At that point, the family moved into the town of Viking, where Bernard began to play hockey and other sports.

After losing his mother, Winnifred, to cancer when he was 14, he moved with his dad and June to the town of Ryley.  June, who was just 10, went to live with Dorothy and her husband Milton at Pine Lake.

In high school, Bernard was captain of the hockey team, but baseball was his passion, and he attended Pittsburgh-Cincinnati sponsored baseball schools in Edmonton. He later coached little league. He also began curling in high school, a sport he excelled in and continued to play every year for 71 years.

His father Richard Williams died when Bernard was 21. By that time, he had begun his career, as manager with Imperial Lumber, starting out in Chauvin.

In 1960, he married the love of his life, Evelyn Wiklun. They lived in Hinton for seven years until they moved to Red Deer, where their only daughter Leigh Anne was born in 1968.

In 1972, the family moved to Camrose, where Bernard built a broad network of friends and colleagues, always working hard and with integrity and kindness. After 24 years with Imperial Lumber, he accepted an offer to be the manager of the Camrose location of Revelstoke Building Supplies. In his later career, he also worked with Builders’ Supplies and Beaver Lumber. They were members of the Messiah Lutheran congregation throughout their time in Camrose.

In 2009, Leigh Anne married Mohamad, and it was Bernard and Evelyn’s great joy to welcome their only granddaughter Alia to the family in 2010.

Bernard was heartbroken to lose Evelyn to cancer in 2013. He found solace in helping others, volunteering to help friends, family and neighbours, and working with the Bethany Board, Messiah Lutheran’s Wednesday Workers, Meals on Wheels, and the Camrose Police Association’s Wise Owl program.

He will be deeply missed. May he rest in peace and joy with God.

If family and friends so desire, memorial contributions in Bernard's memory may be made to the Canadian Cancer Society or to the Messiah Lutheran Church.

Share Your Memory of
Bernie
Upload Your Memory View All Memories
Be the first to upload a memory!
Share A Memory
Plant a Tree