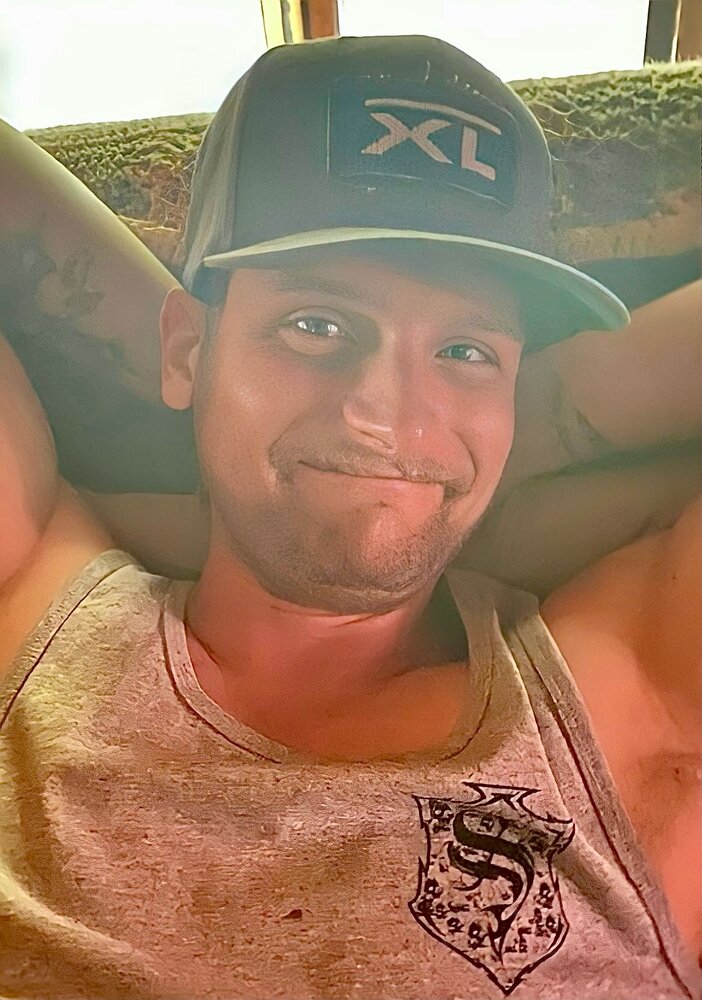 Jordie Kenneth Norman of Rocky Mountain House, Alberta, passed away on Monday, August 8, 2022, at the age of 32 years.

Jordie was born to Corrine and Murray on March 26, 1990, in Daysland, Alberta. He attended various schools over the years and as we all know, school was not Jordie’s cup of tea. He learned many things over the years. He started working on the farm at an early age, helping drive anything with wheels. This was the beginning of his various jobs over the years, whether it was a service rig with uncle Pat, being uncle Merle’s Welders helper, cowboying, to owning his own company, Venom Energy Services (which he was immensely proud of). Any job you can think of you can bet Jordie had probably tried it!

In his downtime he enjoyed being with family and friends and always having a good time. Jordie enjoyed many different activities growing up, baseball, hockey, snowmobiling, dirt biking, ski racing, snowboarding, and 4-H rodeo club just to name a few. In his teenage years he enjoyed rolling down the road to the next bull riding practice, entering bullaramas and rodeos. His greatest passions in life were snowmobiling and bull fighting.

Jordie was always the life of the party. He was a great friend to many, always making friends and connections wherever he went. Jordie was never afraid to lend a hand to anyone who needed it. If someone needed help, he was there no matter what.  Jordie loved kids and spending time with them. He especially loved his neice Brinley and nephew Colby, but he was also uncle Jordie to many of his friend’s children as well. Jordie had the biggest heart and was loved by so many people. His life was not an easy one having to overcome many obstacles, but he pushed through no matter what faced him.

Meeting Melissa was the best thing that could have ever happened to him. She brought a sparkle to his eye like no other. Melissa was the love of his life and together they set down roots in Rocky Mountain House. He will be dearly missed by so many. We will never forget his goofy toothless grin.

We are sure he is giving heaven some hell with them all.

A Funeral Service was held at 11:00 a.m., Saturday, August 20, 2022, at the Donalda & District Equestrian Centre, in Donalda, Alberta with Verna Rock officiating.

If family and friends so desire, memorial contributions in Jordie's memory may be made to the Ty Pozzoban Foundation or to the STARS Air Ambulance.

Share Your Memory of
Jordie
Upload Your Memory View All Memories
Be the first to upload a memory!
Share A Memory
Plant a Tree