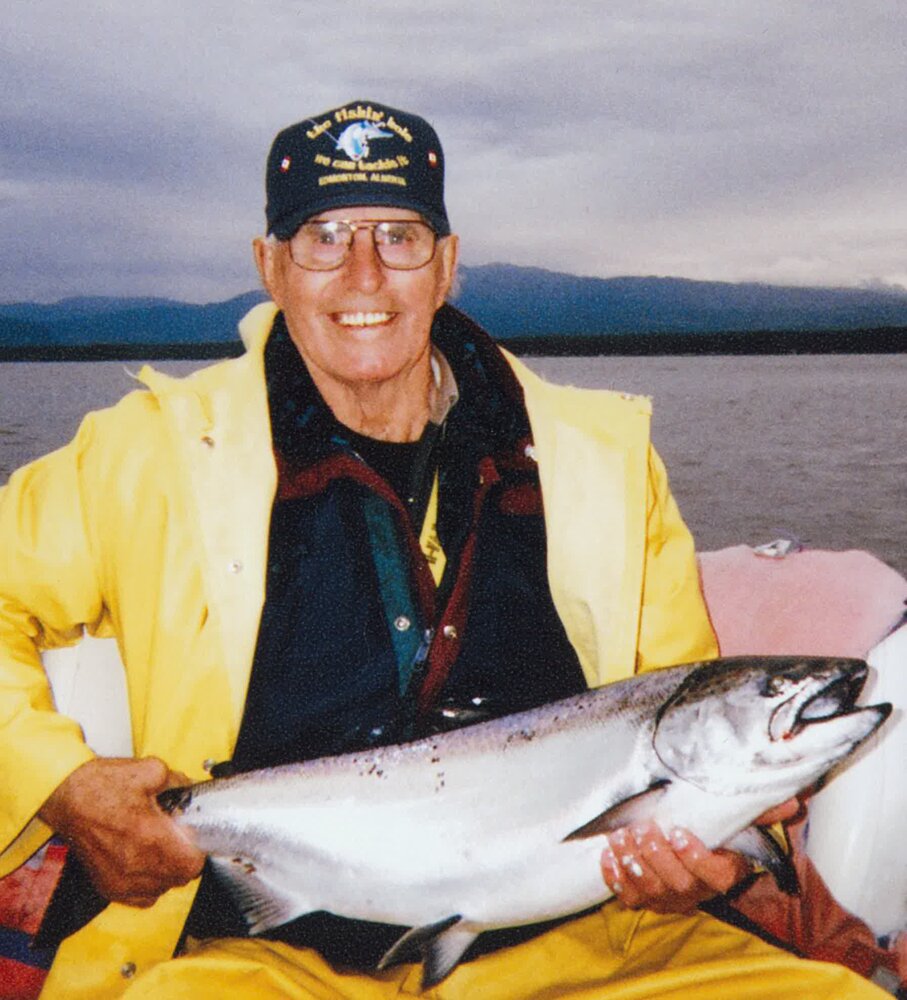 Please share a memory of Edgar to include in a keepsake book for family and friends.
View Tribute Book

Ed was born on April 10, 1934, near the village of Success, Saskatchewan. His family later moved to a farm in the New Sarepta area in Alberta. In his youth, Ed was a boxer, a track and field athlete, a hockey goaltender, a carpenter, and a worker in the oilpatch. In 1956 Ed met Vivian Bayron outside of the Bank of Montreal in Camrose where she worked. They were married on June 21, 1958. Ed and Viv lived in Fort Saskatchewan and Smoky Lake before moving to Waskatenau and purchasing the gas station – Ed’s Tire Service.  Ed was an avid hunter and fisherman and was involved in many community and sports activities in Waskatenau. Ed and Viv moved to Creston BC in 1989 to enjoy some better weather. They later moved to Lethbridge before moving back to Camrose.

Left to cherish his memory are his wife Vivian; children Lynn Hapke of Lethbridge, and Darren (Carol Kotylak-Hapke) Hapke of Beaumont; and sister Crystel Bolding of Camrose.

A public graveside service was held at 1:00 p.m. Friday, August 12, 2022, at the Pine Creek Cemetery in Waskatenau, Alberta.

If family and friends so desire, memorial contributions in Ed's memory may be made to STARS Air Ambulance  or to Dogs with Wings Assistance Society.

Share Your Memory of
Edgar
Upload Your Memory View All Memories
Be the first to upload a memory!
Share A Memory
Plant a Tree