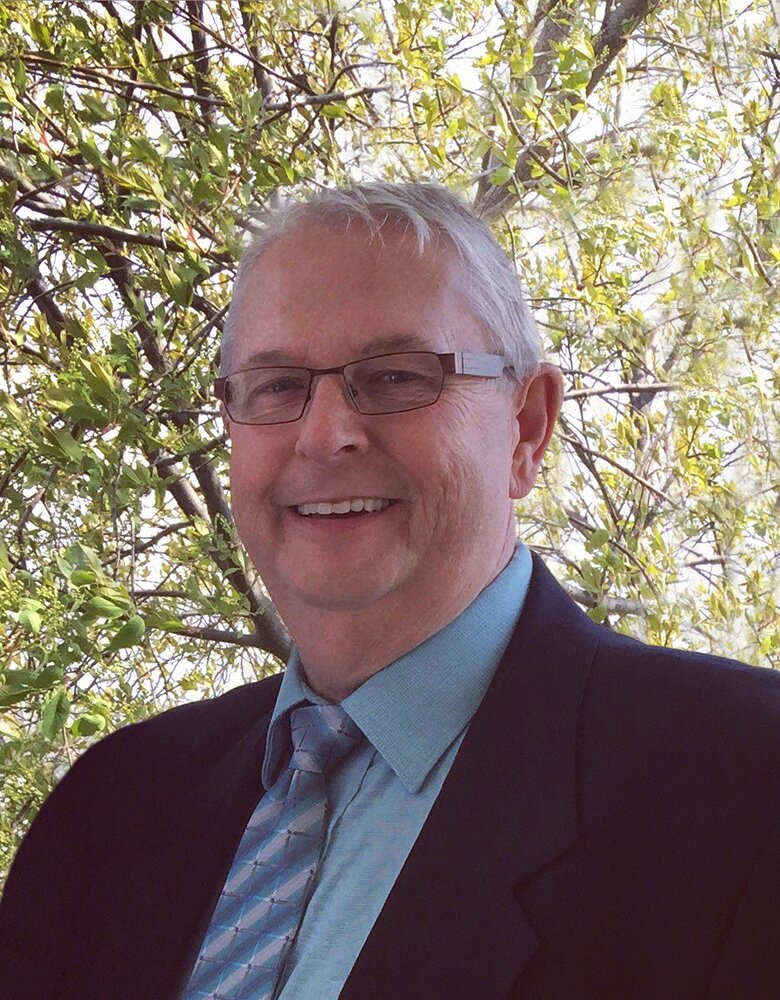 Please share a memory of Richard to include in a keepsake book for family and friends.
View Tribute Book

Richard "Rick" Melvin Lewis passed away on Wednesday, August 3, 2022, in Camrose, Alberta, at the age of 71 years. Rick was born in Bonnyville, Alberta to his parents Louise and Dale Lewis.

Just like he dealt with all his experiences in life, Rick managed his declining health this past year with strength and determination. His joy in life was to spend as much time as possible with his loved ones, and his biggest goals this year were to attend the wedding of his granddaughter and to be able to give Vida a beautiful ring on their 50th wedding anniversary, which they celebrated while he was in hospital on July 22nd.

On his final day, he was surrounded by his wife and children, who he adored more than anything else in the world. He had a deep love for his grandchildren as well, spending many of his leisure hours attending their sports and activities - always proud, always supportive. In his final days he was able to give some last-minute advice and to have a quiet laugh with them at his bedside.

Rick was a leader who was never daunted to stand for what he believed was right and true. He wrote his own rules, challenged authority and he paved his own way. If you said he couldn't do it, he would make sure he could.

He gave many years of his time generously as a volunteer and Chief of the Bashaw Fire Department as well as other volunteer positions in the community of Bashaw. In his younger years, he had a passion for Soap Box Derby and forestry, and in his later years you would find him at the golf course. There were also many fishing and hunting trips sprinkled in over the years with his best pals. Rick was an entrepreneur, a senior manager and a trusted colleague during his life and career. However, if you asked Rick, he would not have identified his greatest accomplishments as any of those positions, he would have declared that it was being a husband, father and papa.

A public graveside service was held Saturday, August 13, 2022 at the Bashaw Cemetery.

If family and friends so desire, memorial contributions in Rick's memory may be made to the Camrose Public Library or the Bashaw Cemetery.

Share Your Memory of
Richard
Upload Your Memory View All Memories
Be the first to upload a memory!
Share A Memory
Plant a Tree