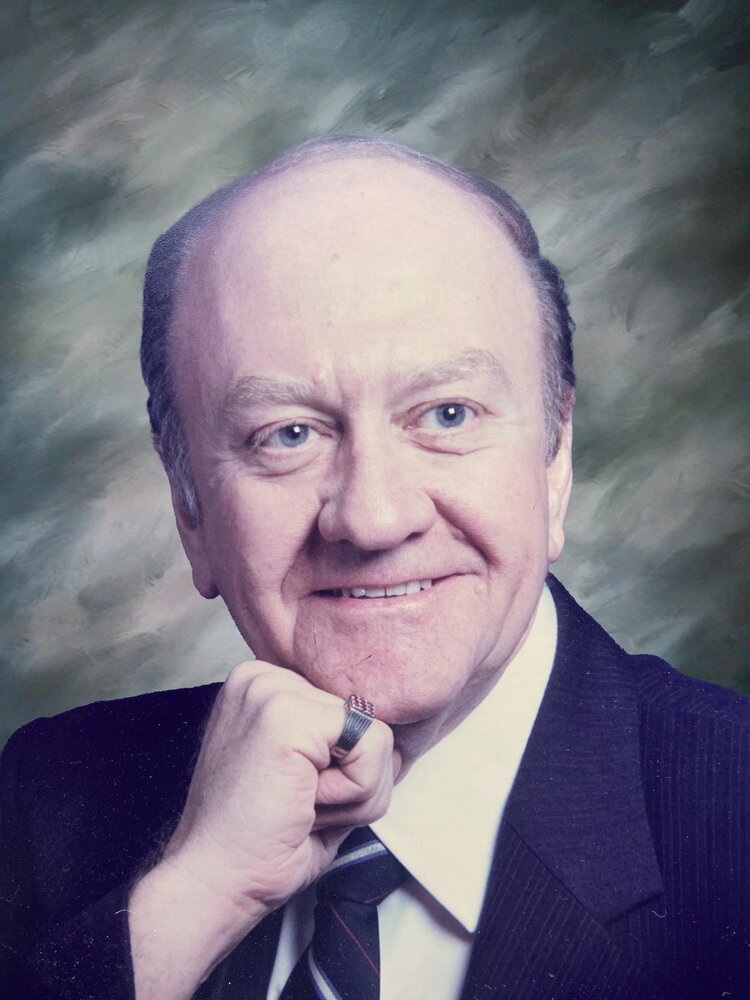 Please share a memory of Martin to include in a keepsake book for family and friends.
View Tribute Book

Martin Jacob Heisler of Edmonton, Alberta, formerly of Heisler, passed away on Sunday, July 17, 2022 at the age of 91 years.

Martin was born July 25, 1930, in Heisler, Alberta.  He lived in the Heisler home on the farm while working in Ed Hauck’s General Store in Heisler. Martin got a job with CN Railway and worked in various Alberta towns as the Station Co-ordinator, communicating by Morse Code to get trains safely in the direction needed. Martin then moved on to Vancouver BC where he worked for Pacific Western Airlines which took him travelling throughout the world. He then retired from the airlines and went on to cooking for Priests throughout the Vancouver and Richmond BC area.

To celebrate Martin’s 80th birthday, he decided to make a trip to Edmonton.  On this trip to Edmonton, he had a stroke and ended up never returning to Vancouver. He then resided at Grand View Capital Care where the staff and family cared for him until his passing.

If family and friends so desire, memorial contributions in Martin's memory may be made to St. Martin Roman Catholic Church Cemetery Fund.

Share Your Memory of
Martin
Upload Your Memory View All Memories
Be the first to upload a memory!
Share A Memory
Plant a Tree