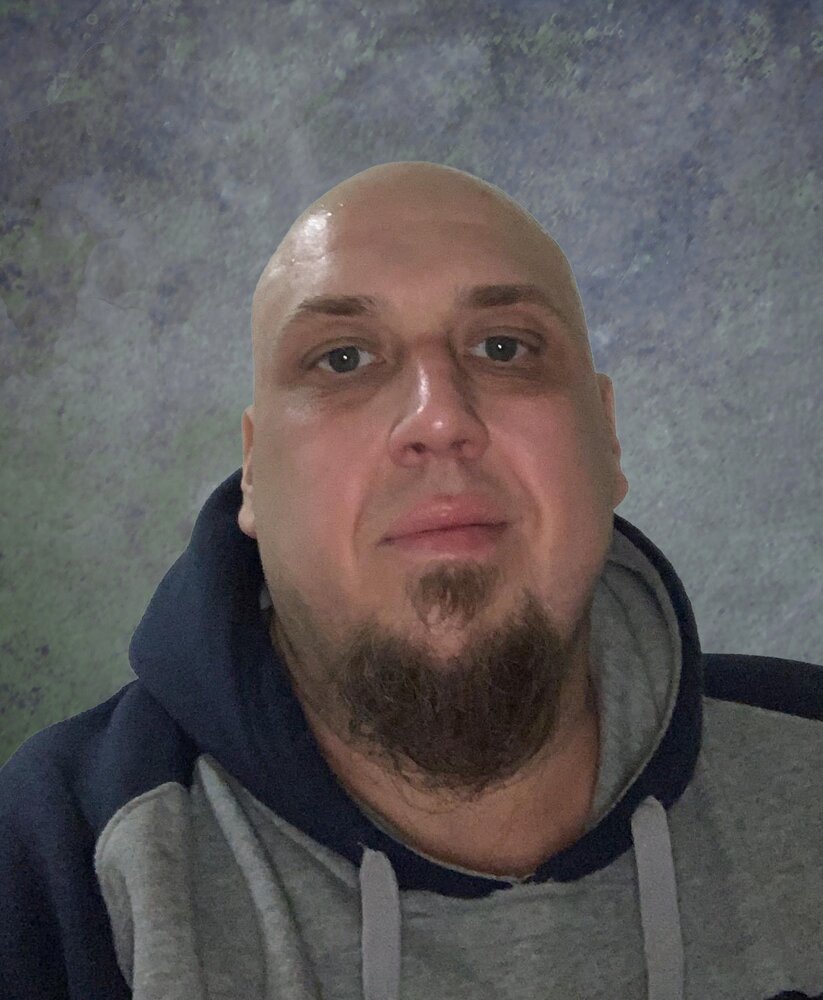 Please share a memory of Jason to include in a keepsake book for family and friends.
View Tribute Book

Jason Peter Ewasiuk of Edmonton, Alberta, formerly of Ryley, passed away on Tuesday, June 21, 2022 at the age of 46 years.

Jason was predeceased by his father Walter "Wally" Ewasiuk, and his grandparents.

A private family service will take place at a later date.

If family and friends so desire, memorial contributions in Jason's memory may be made to the charity of one's choice.

Share Your Memory of
Jason
Upload Your Memory View All Memories
Be the first to upload a memory!
Share A Memory
Plant a Tree